25thframe.co.uk > News > US Box Office Weekend 11 November 2016: Doctor Strange stays strong at the top for a second weekend while Arrival for the top new film 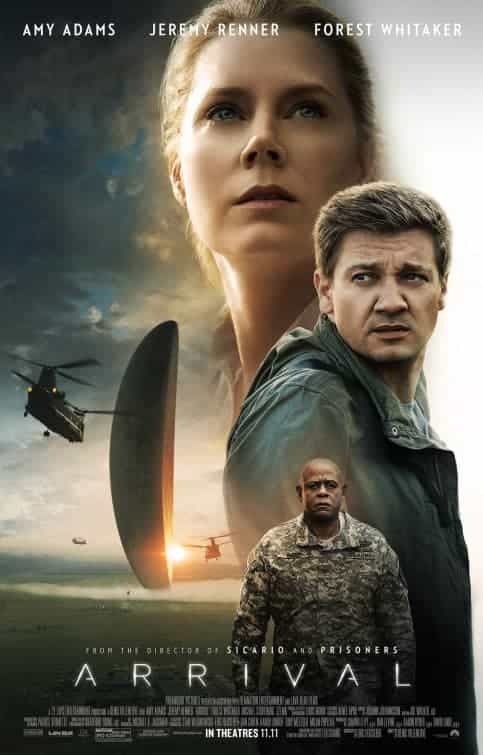 Maleficent: Mistress Of Evil is given a PG age rating in the UK for moderate fantasy threat, mild violence, scary scenes