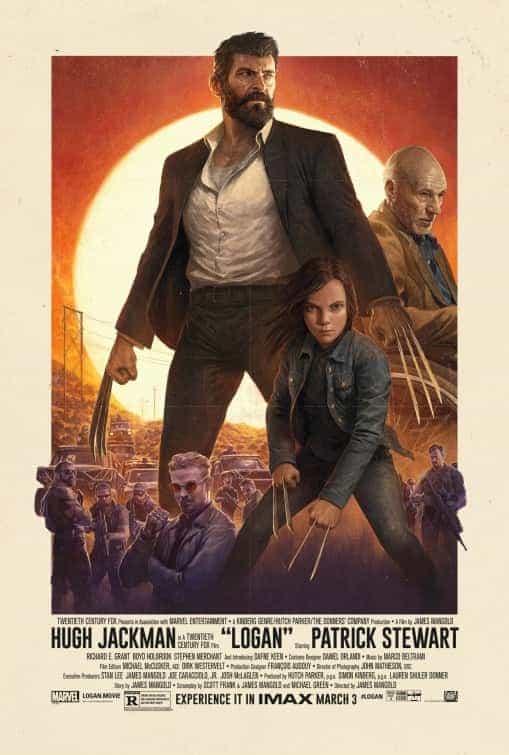 US Box Office Weekend 3rd March 2017: Logan slashes to the top with an $85 million debut

This third and reported last of the Wolverine stand alone movies makes its US box office debut at the top this weekend with a fantastic $85 million.

The Hugh Jackman and Patrick Stewart starring film has got excellent reviews across the board for its daring move away from the traditional super hero movie and has benefited in the process.

For an R rated movie it is the fourth highest opening in the US ever and most likely will go on to be the highest grossing stand alone Wolverine movie.

Falling down to 2 this week, but still holing its own is last week top film Get Out which takes $26.1 on its second weekend of release.

The little known horror film has now taken $76 million after 10 days of release in the US.

Longest running film on the US box office is La La Land which has now been around for 13 weeks and the highest total grossing is Hidden Figures with $158 million.

Mention must go to Moonlight which after the Oscar fiasco with La La Land this week goes national and increases its gross by 260%, this week it is at 12 with $2.5 million.