Endless Films classified 12A contain material that is not generally suitable for children aged under 12. No one younger than 12 may see a 12A film in a cinema unless accompanied by an adult. Adults planning to take a child under 12 to view a 12A film should consider whether the film is suitable for that child. To help them decide, we recommend that they check the Ratings info for that film in advance. 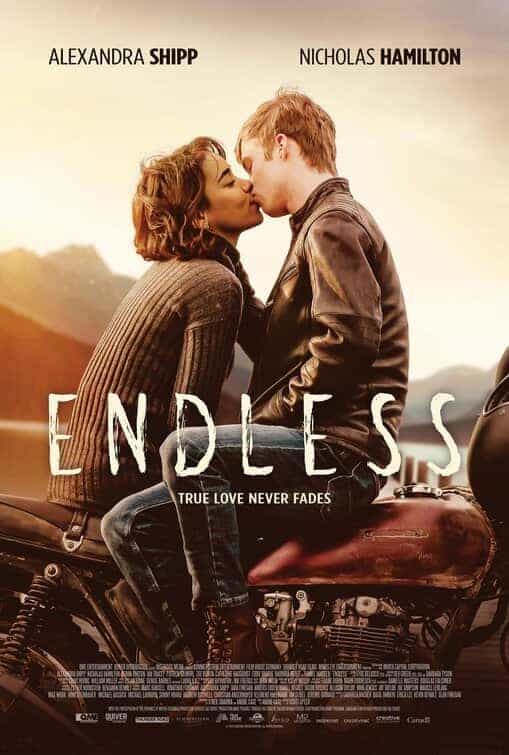 What's your score for 'Endless'?

Do you have a review or comment for 'Endless'?

This week there is very little to talk about on the DVD/Blu-ray chart. Last weeks top film Robocop is still the top film of the week and the highest new entry is right down the chart at number 16.

Other things of note on the chart is that Frozen has jumped back up to number 2 and has spent 12 weeks as one of the 3 best selling disks in all that time.

As for the highest new entry this week, Endless Love enters the chart at 16.

The film was released on 14th February this year entering the chart at number 8. A two week spell saw is fall out of the chart grossing £1,534,618.

There were no other new film this week.

It's good to see that filming of The Hobbit has started after what seems like an endless stream of delays from copyright issues to ill health from the director.

The journey so far has been well documented and includes scripting issues, rights issues, director issues but the film is in the right hands and come Christmas 2012 we should be enjoying the first of the 2 movies.

The original films were an unknown quantity at this stage of production, and little known director Peter Jackson was spreading the word as much as he could that he was making the Lord of the Rings trilogy, no one could have anticipated how the film would re-write cinema history.

Hype for the two new films will reach fever pitch, anticipation will be higher than Star Wars Episode 1, but Jackson is a better director than Lucas and the feeling that these films will be nothing short of amazing is strong.

There is still a year and nine months until we get to see the films but expect the first production still soon and no doubt video vignettes and diary's to keep us interested. The original films had a web cam on set at the Hobbiton village; I'd like to see that return.