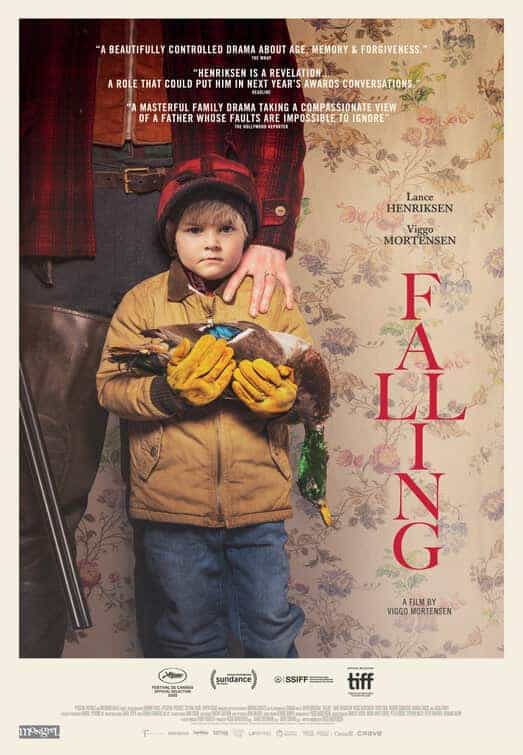 As more cinemas re-open in the UK, but with restrictions for capacity and mask wearing, Unhinged goes back to the top and the top 15 movies grossed nearly a million pound this weekend.

With the cinema going public waiting for the 'saviour' of cinema, Tenet, opening next weekend there were no new releases this weekend so no highest new entry.

The Derrick Borte directed movie starring Russell Crowe as a man who becomes psychotic after a bump in his car goes back to the top of the UK box office with a weekend gross of £178.8K.

The movie has now made £962.1K over its 4 weeks of release and should go over a million by next weekend.

It is the most successful film since cinemas started re-opening after the COVID-19 shutdown, with Tenet being released next weekend and will go to the top, that will in one week take over that crown.

Pixar's latest movie spends yet another weekend inside the top 5 movies, this week at number 2, with an 11th weekend take of £142.1K.

THe movie which was released before the pandemic closures has now taken £6.2 Million.

Christopher Nolans 2010 movie made it to the top last weekend and falls to number 3 this week with, £117.4K, this takes the films total to £35.6 Million after 13 weeks on the chart.

The animated tale of Werewolves goes back to number 4 this week with £105.5K for a half million total after 4 weeks.

Falling to number 5 this week after making its debut at 3 last week the Matteo Garrone directed movie takes £99.2K over the weekend for a £324.1K after 2 weeks.