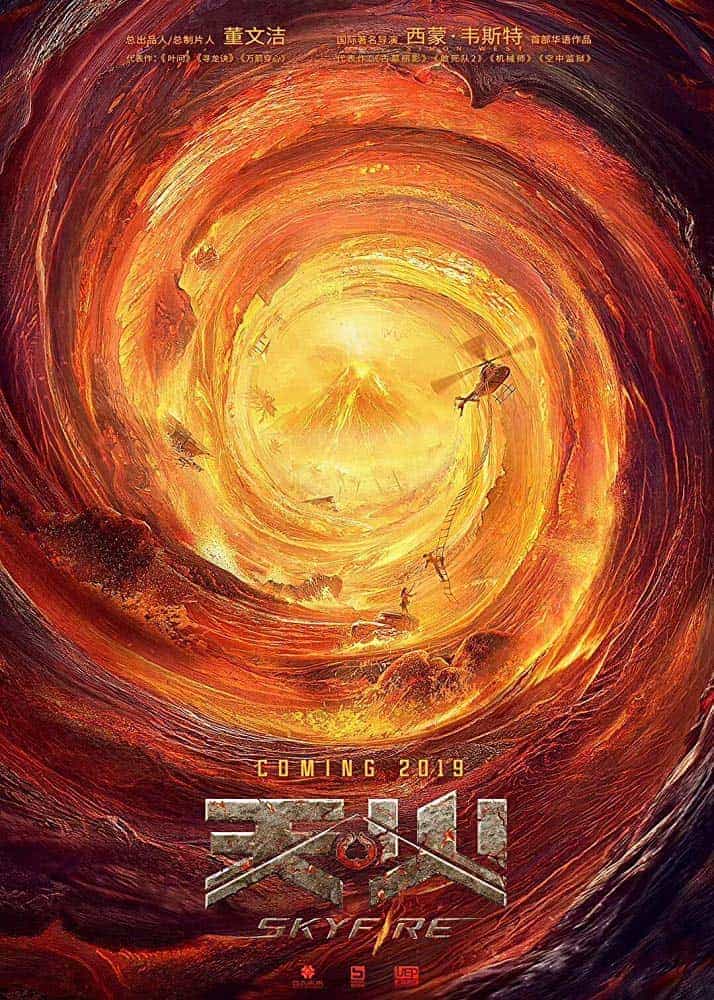 What's your score for 'Skyfire'?

Do you have a review or comment for 'Skyfire'?

World Box Office Analysis 13th - 15th December 2019: Jumanji goes to the top as its released wide while Sheep Without A Shepherd is the top new film

Jumanji: The Next Level gets released across most of the world this week and jumps to the top in the process while Sheep Without A Shepherd makes its debut ar 3.

The sequel movie starring Dwayne Johnson and Jack Black expands to 45 countries this week including much of Europe and America and in the process jumps to the top of the box office with $145.8 Million.

This puts the film total global gross at $212.6 Million after 2 weeks of release.

Disney's sequel movie falls from the top to number 2 this week with a gross of $74.8 Million from 49 countries.

The movie has now passed the Billion dollar mark after 4 weeks of release and is the 6th film from Disney this year to achieve this, and there os still likely one more to come.

The Chinese film is only released in its native so far and takes $27.4 Million over the weekend.

The film got a release before the weekend and has so far taken $30.3 Million.

The murder mystery hit movie falls to number 4 this weekend with a take of $22.8 Million from 74 countries giving it a 4 week total gross of $162.2 Million.

Making its debut at number 5 this week is this Chinese language film from director Simon West which takes $16.3 Million, the movies total gross is $20.4 Million.