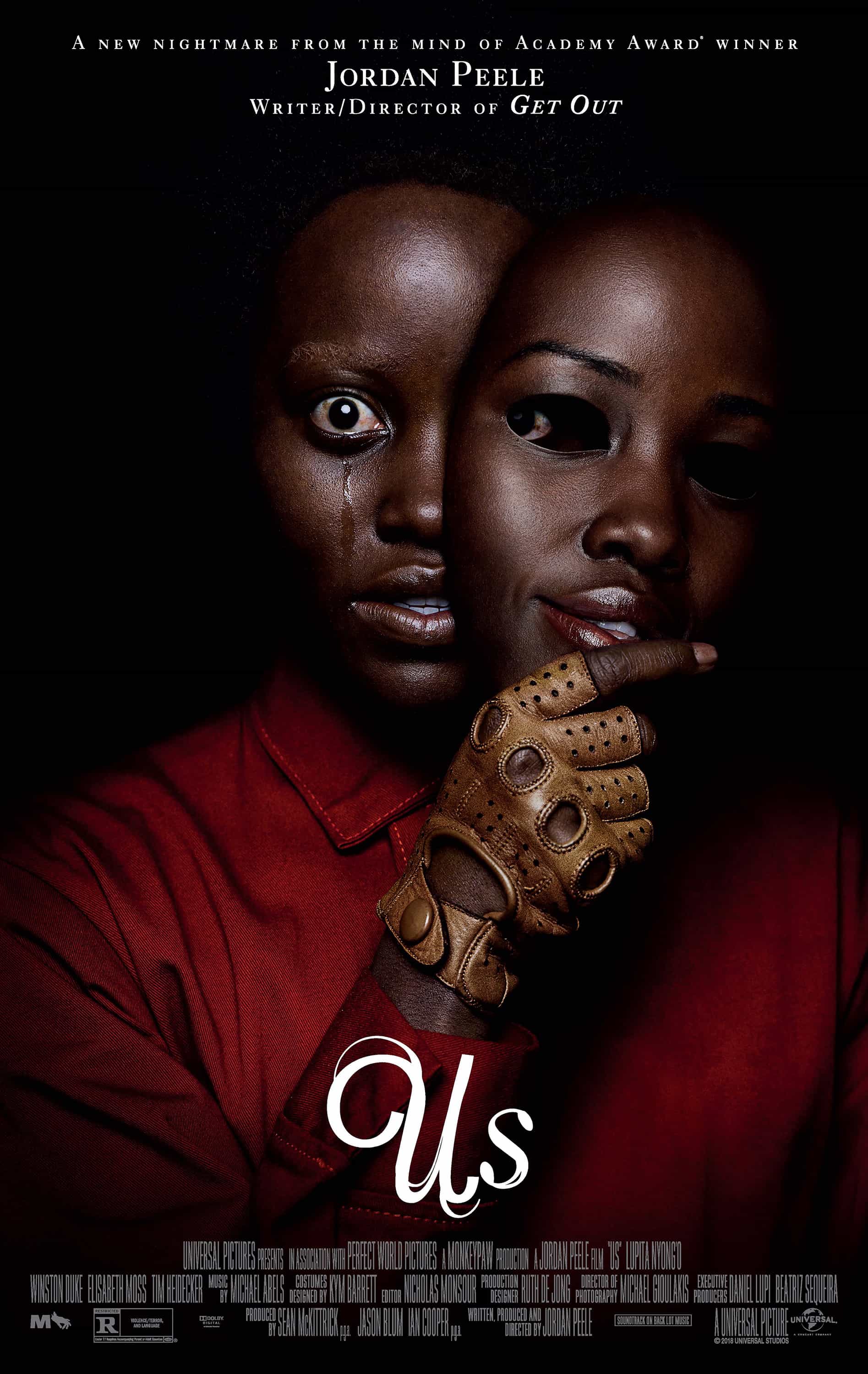 What's your score for 'Us'?

Do you have a review or comment for 'Us'? 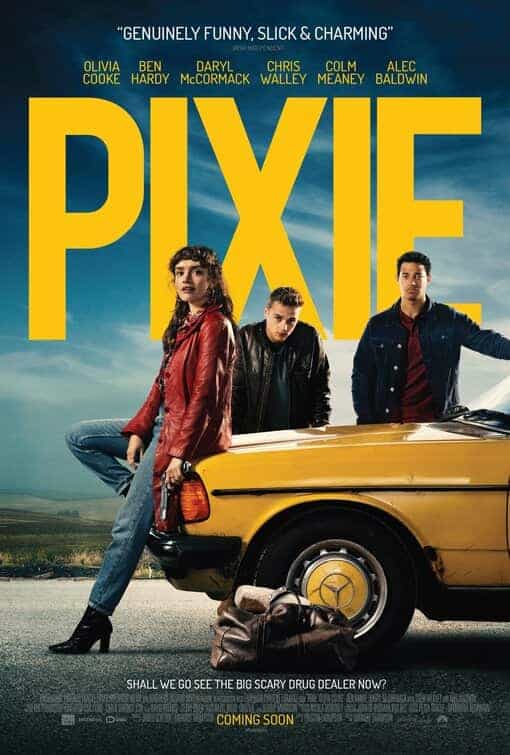 Japan led the way on the global stage this weekend as the animated movie Demon Slayer the Movie: Mugen Train topped the global box office with a record breaking Japanese debut.

China also did well again this weekend as its box office continued to do well in what can be seen as a post COVID-19 re-opening.

Breaking the record for the biggest ever opening for a film in Japan the animated movie took nearly $44 Million on its debut.

A great opening for the Haruo Sotozaki directed movie and a great sign that cinema is open again, in Japan at least.

With Chinese cinema doing well over the last couple of weekends its current number 1 movie falls to number 2 on the global box office with $19.1 Million.

After 3 weeks the movie has now taken $360.2 Million globally.

Getting a release in the US and topping the chart there has given the Liam Neeson movie a massive boost and the film jumps from 18 to number 3 with $4.7 Million globally, up 91% from last weekend.

The film has taken $6.3 Million in total after 2 weeks of release.

The Christopher Nolan movie has had a troubled time at the cinema but despite that its at number 4 this weekend with $4,4 Million.

The film has a global take of $334 Million after 8 weeks of release.

The Tim Hill directed comedy falls to number 5 this week with $2.6 Million over the weekend pushing its total gross to $11.1 Million after 5 weeks of release.

The film has been in development since at least 2016, but due to scheduling conflicts and other problems it is still in pre-production hell. 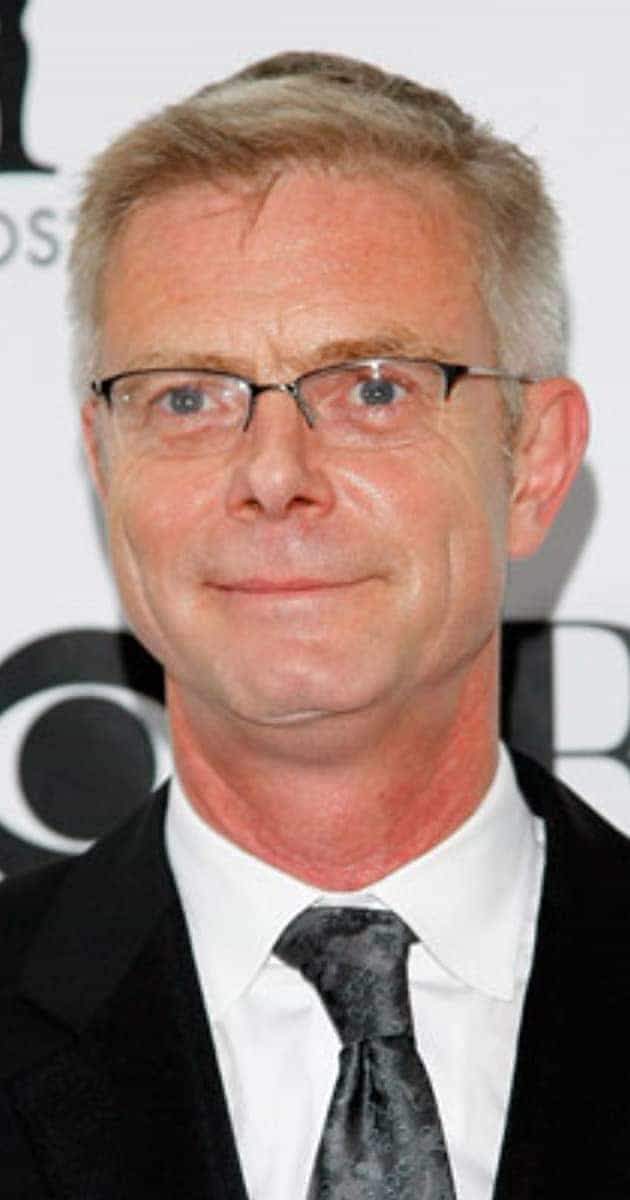 The movie was originally scheduled for release on December 20th 2019, ironically the same release date as Cats, another stage to screen adaption which was hit with a very harsh critical panning.

Universal, who own the screen rights, will still go ahead with the adaptation, but they wanted to proceed faster than Daldry was moving ahead with development, and as Deadline reports there is currently no sound stage in the UK free for production to start, and the director was keen to film in England.

There is no need to worry as there are a number of high profile directors ready to take over, including Steven Spielberg who is keen to adapt another stage show after he directed West Side Story, which has been delayed until December 2021. 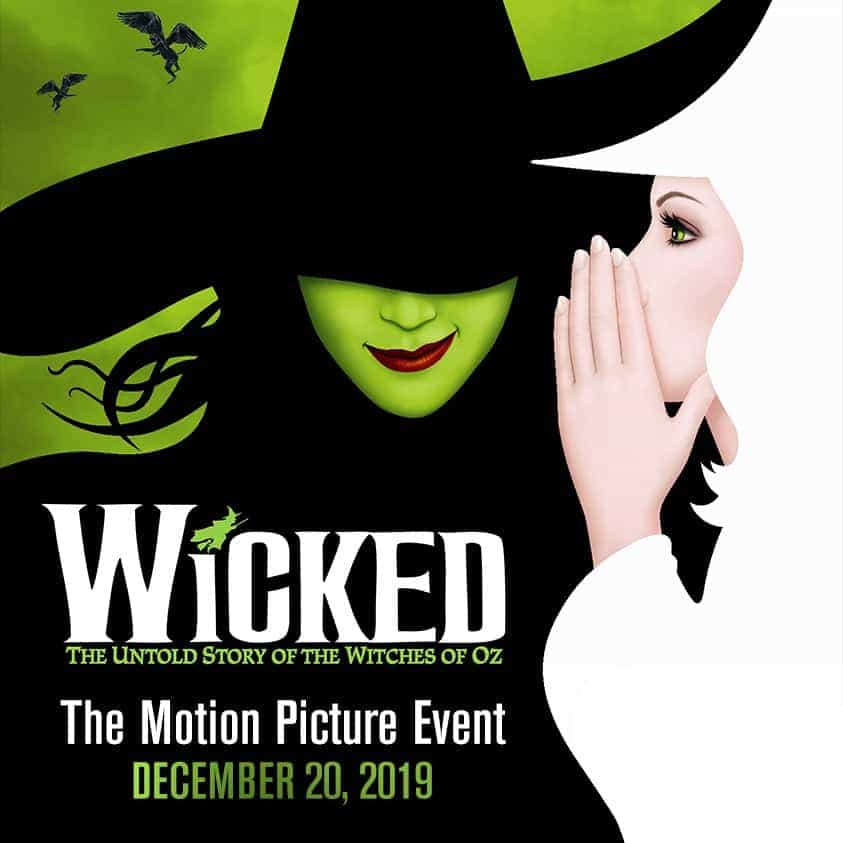 A new trailer and poster has been released by Universal for upcoming movie News Of The World due for release in the UK on 1st January 2021 and in the US on Christmas day.

You can check out the new poster which features the stars, Tom Hanks and his young co-star Helena Zengel on the right.

As well as starring Tom Hanks and Helena Zengel the movie also stars Ray McKinnon and Elizabeth Marvel among others.

A Texan travelling across the wild West bringing the news of the world to local townspeople, agrees to help rescue a young girl who was kidnapped.

You can check out the new trailer below.