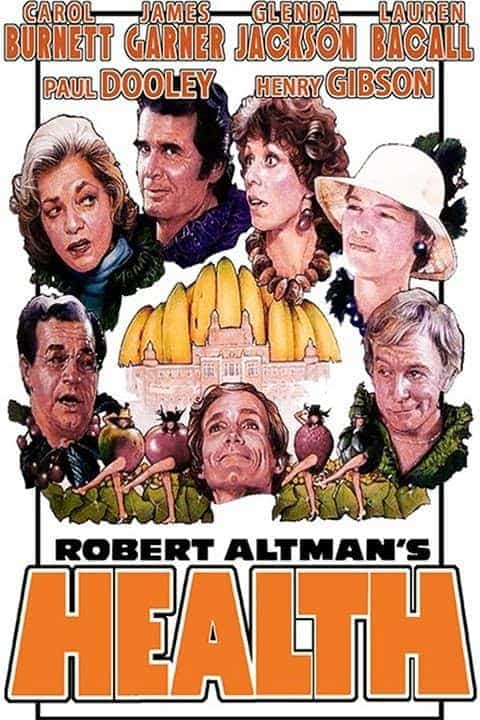 What's your score for 'Health'?

Do you have a review or comment for 'Health'?

For a fourth week now Captain America Civil War holds on to the top of the UK video chart, something that hasn't happened since 2013/14 and Frozen.

This most likely means that this adventure in the Captain America and Marvel Cinematic Universe will be the biggest selling video of the year, although we still have 3 months to go.

Highest new film comes in at 2 in the form of The Nice Guys, a film released in 3rd June 2016 and hit number 3 on its debut weekend.

Starring Russel Crowe and Ryan Gosling the it made just over a million pound on its debut weekend if release.

The film went on to have a fairly health 6 weeks on the box office before leaving cinemas and in that time made just over £3.7 million.

Also new this week, at 4 is animated tale Robinson Crusoe, a number 6 hit from May 2016 and Love and Friendship, a number 5 cinema hit from August 2016.

Come back next week to find out is Me Before You or Warcraft can topple Captain America from the top.

It's good to see that filming of The Hobbit has started after what seems like an endless stream of delays from copyright issues to ill health from the director.

The journey so far has been well documented and includes scripting issues, rights issues, director issues but the film is in the right hands and come Christmas 2012 we should be enjoying the first of the 2 movies.

The original films were an unknown quantity at this stage of production, and little known director Peter Jackson was spreading the word as much as he could that he was making the Lord of the Rings trilogy, no one could have anticipated how the film would re-write cinema history.

Hype for the two new films will reach fever pitch, anticipation will be higher than Star Wars Episode 1, but Jackson is a better director than Lucas and the feeling that these films will be nothing short of amazing is strong.

There is still a year and nine months until we get to see the films but expect the first production still soon and no doubt video vignettes and diary's to keep us interested. The original films had a web cam on set at the Hobbiton village; I'd like to see that return.

With the school half term week and not so good weather hitting Britain the red and blue gnomes once again took hold of the box office chart leaving Paul having to make do with the second place.

Highest new entry of the week is the sci-fi thriller I am Number Four which should have appealed in numbers to the teen on half term but has a fairly mellow debut with £1,628,523.

Again this week's box office was way above this time last year when Avatar was still at the top and closing in on being the first UK film to take £100 million at the box office, while Peter Jacksons The Lovely Bones climbed to number 2. Horror film The Crazies debuted at 3 and The Frog Princess and Percy Jackson hung around the top 5.