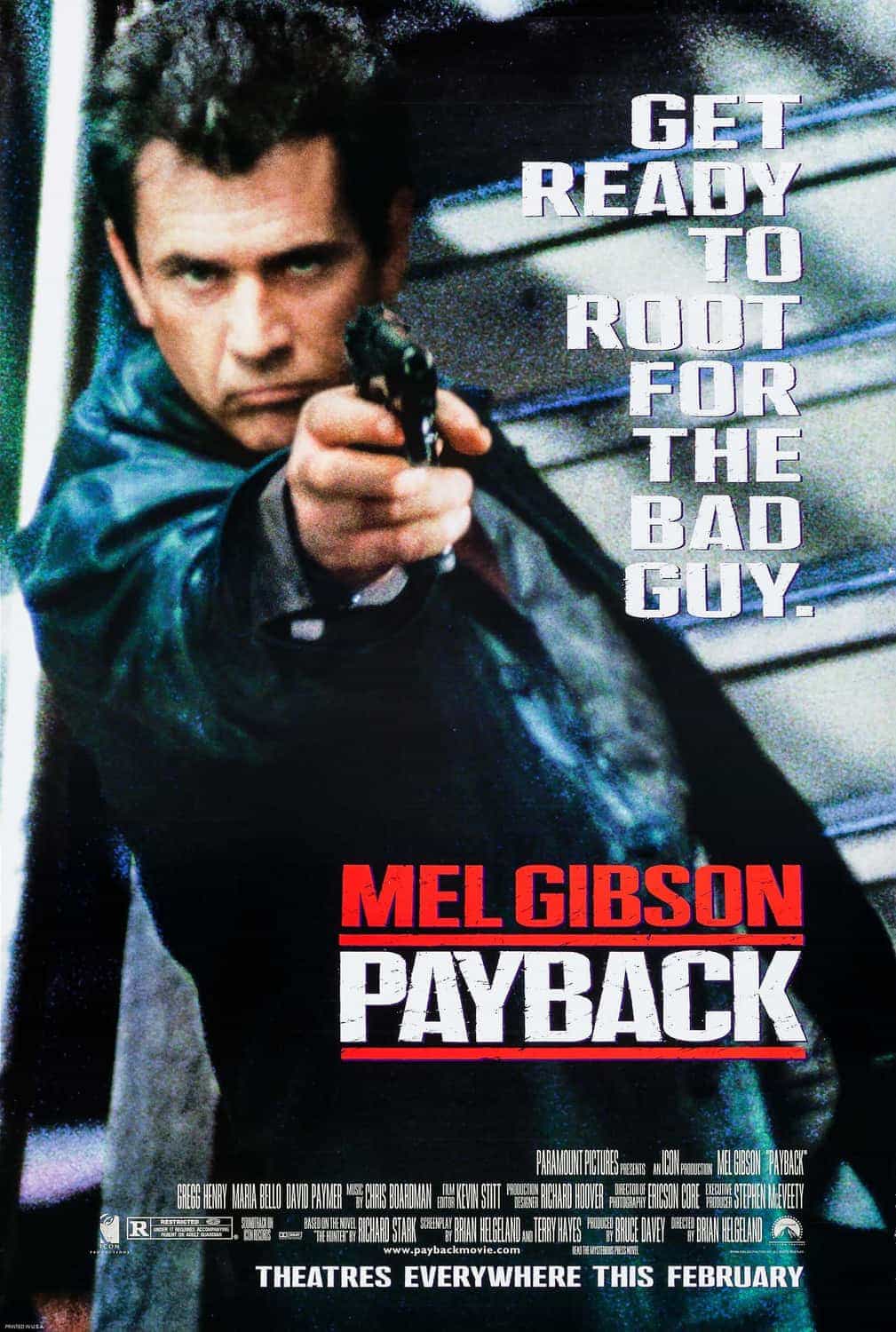 Do you have news, reviews or comments for 'Payback'?

This week Disney had a double dip on the UK box office with Captain America: The Winter Soldier and Muppets Most Wanted hitting at one and two.

Captain America, the latest from the Marvel Avengers (Avengers Assemble as it's called in the UK) universe of films, was by far and away the better grossing film taking £6 million. The film is a sequel to 2011's Captain America: The First Avenger which took £3 million on it's July debut.

Muppets Most Wanted is the follow up to 2012 The Muppets. That film took £2.6 million on it's debut, this one took a very similar £2.2 million.

New releases this week are:
Captain America: The Winter Soldier
Muppets Most Wanted
The Legend of Hercules
The Past
20 Feet From Stardom

Also worth a mention is that after 2 weeks off the top 15, Frozen has returned at number 15.

This time last year The Croods held onto the top spot holding off G.I. Joe: Retaliation which entered at two.

Five years ago Nicolas Cage starred in the number one films Knowing which also debuted there nocking Marley and Me to number two.

Ten years ago The Passion of Christ stayed at the top keeping Dawn of the Dead at bay debuting at number two.

Fifteen years ago The Rugrats Movie took the number one spot on it's debut knocking Waking Ned Devine down to three with Payback entering at two.