25thframe.co.uk > Drama | Mystery | Thriller | Crime > The Silence Of The Lambs

The Silence Of The Lambs No one younger than 18 may see an 18 film in a cinema.

What's your score for 'The Silence Of The Lambs'?

Do you have a review or comment for 'The Silence Of The Lambs'? 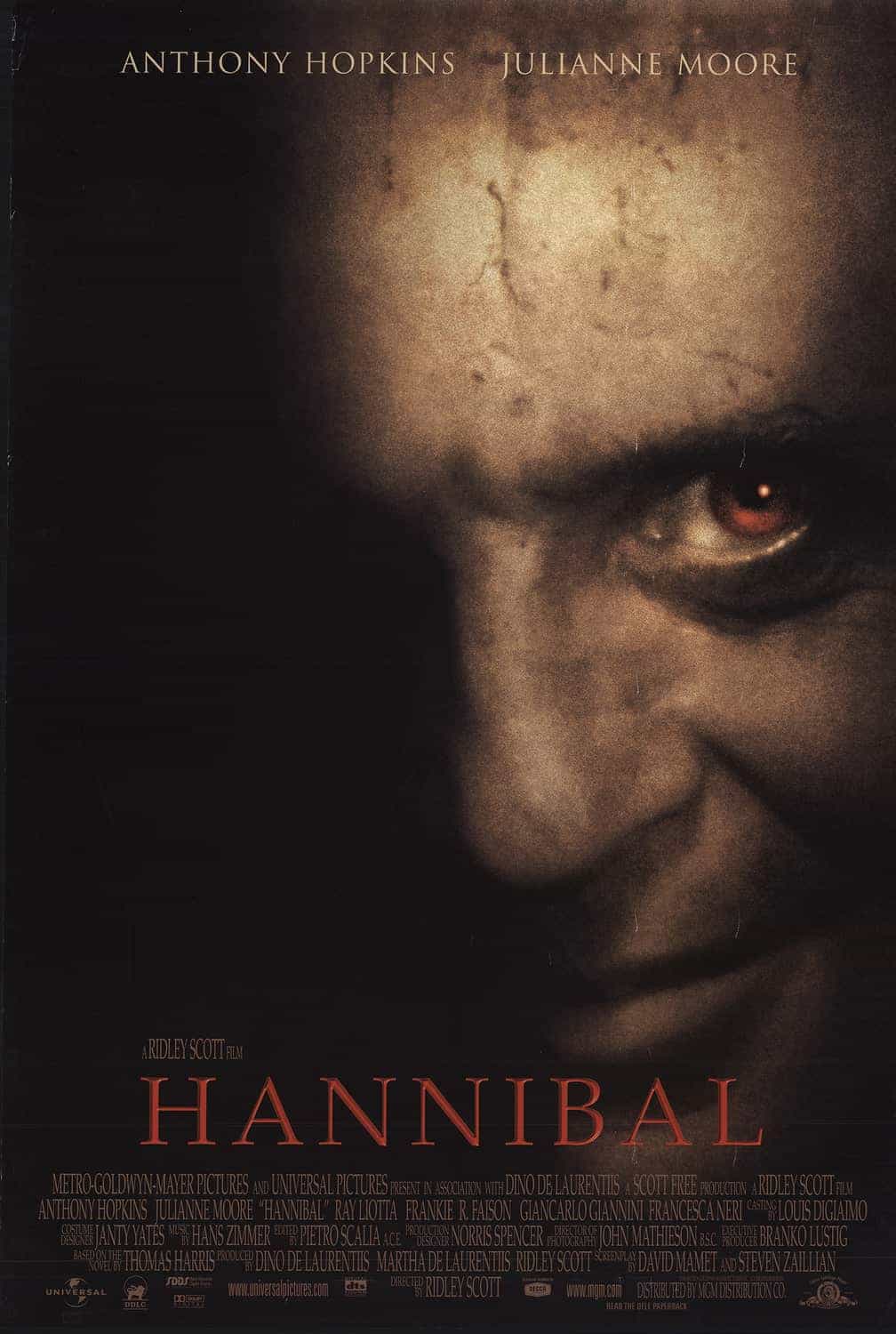 The UK box office this weeks has a new number one film in the shape of The Secret Life of Pets. the latests film from the makers of Despicable Me and Minions.

An excellent weekend gross of £9.5 million sees the film enter ahead of the weeks other big film Independence Day Resurgence.

Despite having the connection to the Despicable Me franchise The Secret Life of Pets for a new franchise makes an very good debut, in comparison it is far higher that the first Despicable Me but lower than the franchises other films.

With the summer holidays in the coming weeks this could have staying power, and there is little competition until mid July.

Also new this week is Independence Day Resurgence which makes its debut at number 2 with just over £5 million, its been 20 years but the original debuted to £16 million.

Last weeks top film, The Conjuring 2 The Enfield Case, falls to number 3 with a total gross of £7.7 million after a £1.5 million second weekend.

A year ago
Minions made its debut at the top knocking Jurassic World to the runner up spot.

Five years ago
Paul Feig's Bridesmaids was the new film making its debut at the top while Kung Fu Panda 2 fell to number 2.

Ten years ago
The Fast and The Furious Tokyo Drift stayed at the top of the box office and The Lake House was the top new film at number 2.

Fifteen years ago
Evolution was the top new film at number 1, it knocked Pearl Harbour down to number 2.

Twenty years ago
New at the top was The Rock with Spy Hard being knocked off the top right down to number 4.

Twenty five years ago
The Silence of The Lambs stayed at the top of the box office while The Pope Must Die came in new at number 2.

This week scare fest The Conjuring 2 The Enfield Case debuts on the box office in the top spot.

A weekend take of £4.3 million easily has the film taking over at the top with no film coming anywhere near in terms of weekend take.

In comparison the first of the series took half this on its opening with £2.1 million although that film had an August debut and didn't have the British themed story.

The Jungle Book this week is the top total grossing movie with £45.4 million and the longest stay with 10 weeks.

A year ago
Jurassic World made it 2 weeks at the top while the top new film was Take That Live broadcast from the O2 arena in London.

Five years ago
The Green Lantern made its debut at the top of the list knocking Kung Fu Panda 2 down to number 2.

Ten years ago
The Fast and The Furious Tokyo Drift was the top new film at the top, it knocked X-Men The Last Stand down to number 2.

Fifteen years ago
Pearl Harbour continued its reign at the top of the box office for a third week while the top new film was right down at number 6, Dracula 2000.

Twenty years ago
Spy Hard was the top new film of the week knocking Fargo down to number 4.

Twenty five years ago
The Silence of The Lambs remained at the top for another week with A Kiss Before Dying new at number 2.

UK Box Office Report Weekend 10 June 2016: Me Before you climbs to the top, The Boss enters at number 7

Its still unusual that a film will climb to the top of the box office, but this week with many people otherwise occupied with the start of the Euro 2016 championships Me Before You climbs to the top.

Last week the film entered at number 3 but this week manages to top the chart, and is the only film this week to take over £1 million in weekend grosses.

The film not has a total UK gross of £4.4 million and with the Euro's with us for the next 3 weeks who knows what could happen?

With a lot of studio's not willing to release new film at the moment the rest of the chart reads very similar to last week, the highest new film is the Melissa McCarthy vehicle at number 7 which manages just below £600,000 for the weekend.

Highest total grossing movie is The Jungle book which has taken £45.1 million after 10 weeks and longest run on the chart is 11 weeks for Zootopia.

A year ago
Jurassic world made its debut at the top of the box office knocking Spy down to number 2.

Five years ago
Kung Fu Panda 2 swung into the top giving The Hangover Part 2 the shove down to 2nd place.

Ten years ago
The Omen remake made its debut at the top of the box office knocking X-Men The Last Stand down to 2.

Fifteen years ago
Pearl Harbour stayed at the top for a second weekend leaving highest new entry Get Over It to land at number 3.

Twenty years ago
The mighty Toy Story was unmovable at the top while Now and Then entered highest at number 2.

Twenty Five years ago
The Silence of The Lambs went on limited release for the weekend but still managed to make its debut at the top leaving Problem Child to fall to number 5.