Willow General viewing, but some scenes may be unsuitable for young children. A PG film should not unsettle a child aged around eight or older. Unaccompanied children of any age may watch, but parents are advised to consider whether the content may upset younger, or more sensitive, children. 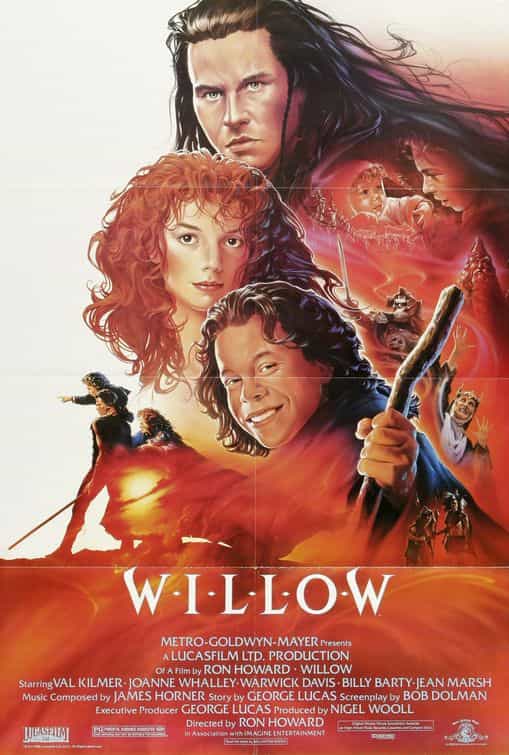 What's your score for 'Willow'?

Do you have a review or comment for 'Willow'?

News hit yesterday that Phil Lord And Chris Miller had left as directors of the untitled Han Solo movie.

Today news hits that Ron Howard will finish off directing the movie, so what does this mean.

Lucafilms have worked with the director before with the fantasy hit Willow from 1988.

He is a very good director and has great vision and know how to tell a story, this might mean re-writes of the story, and more importantly is will mean a very different sytle.

Production was half way through but Ron Howard will want to put his stamp on the film, he is not a director for hire and I think there will be many re-shoots and we will get a very different movie.

Better? Who know, we never will, but it is good news.