25thframe.co.uk > News > AMC Cinema group, which owns ODEON, announce they will not show any more Universal films in their cinemas 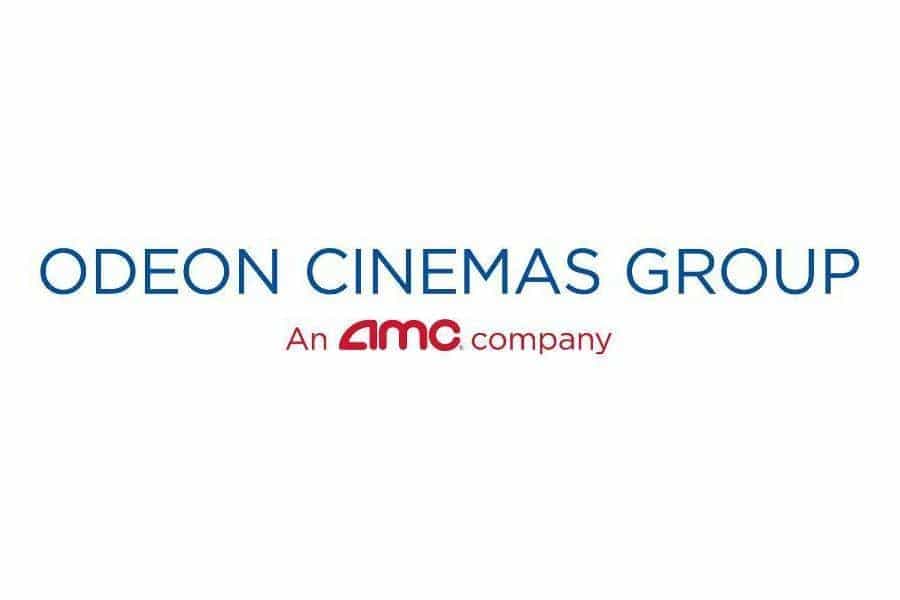 Spider-Man: Far From Home is given a 12A age rating in the UK for moderate fantasy violence, threat, sex references, language

AMC Cinema group, which owns ODEON, announce they will not show any more Universal films in their cinemas

AMC Cinema Group which owns the UK chain ODEON have announced that they will not show any more Universal movie releases because the studio has announced they will release some movies day and date at theatres and VOD (Video On Demand).

The reason Universal have made this decision is because of the apparent success and feedback the studio got after they released Trolls World Tour directly to VOD during the CODIV-19 lockdown that effected the world.

For Universal you can see why they have decided this, some movies don't perform well in cinemas and to announce they are going to release some movie on both formats day and date is an interesting move and perhaps an inevitable one, not that we agree with the move away from a theatrical release.

For AMC, which is owned by a larger company called Wanda Group, they are clearly worried about their revenue once the global lockdown is lifted, cinemas across the globe whether they be large corporate businesses or small independent local cinemas are struggling, they have had no income in the last month or so and many will close down permanently.

For both companies this is a stalemate which effects the consumer, cinemas goers want the choice, there is an inevitability that technical progress has brought us which has created a new way to watch movies (sort of), but these corporation need to think of the movie fan before fighting over revenues, after all thats what they are there for isn't it?

I suspect that when Universal release their next massive billion dollar movie AMC and ODEON will welcome the movie to their multiplexes.

Odeon Cinemas owner bans all Universal films after studio said it will release new movies at home and on the big screen on the same dayhttps://t.co/rlWk7Svrxa