25thframe.co.uk > News > Zack Synder's edit of Justice League is to get a release on HBO Max in 2021

Warner Bros. have announced that the much anticipated Zack Snyder version of the DC universe Justice League will get a release on HBO Max in 2021. 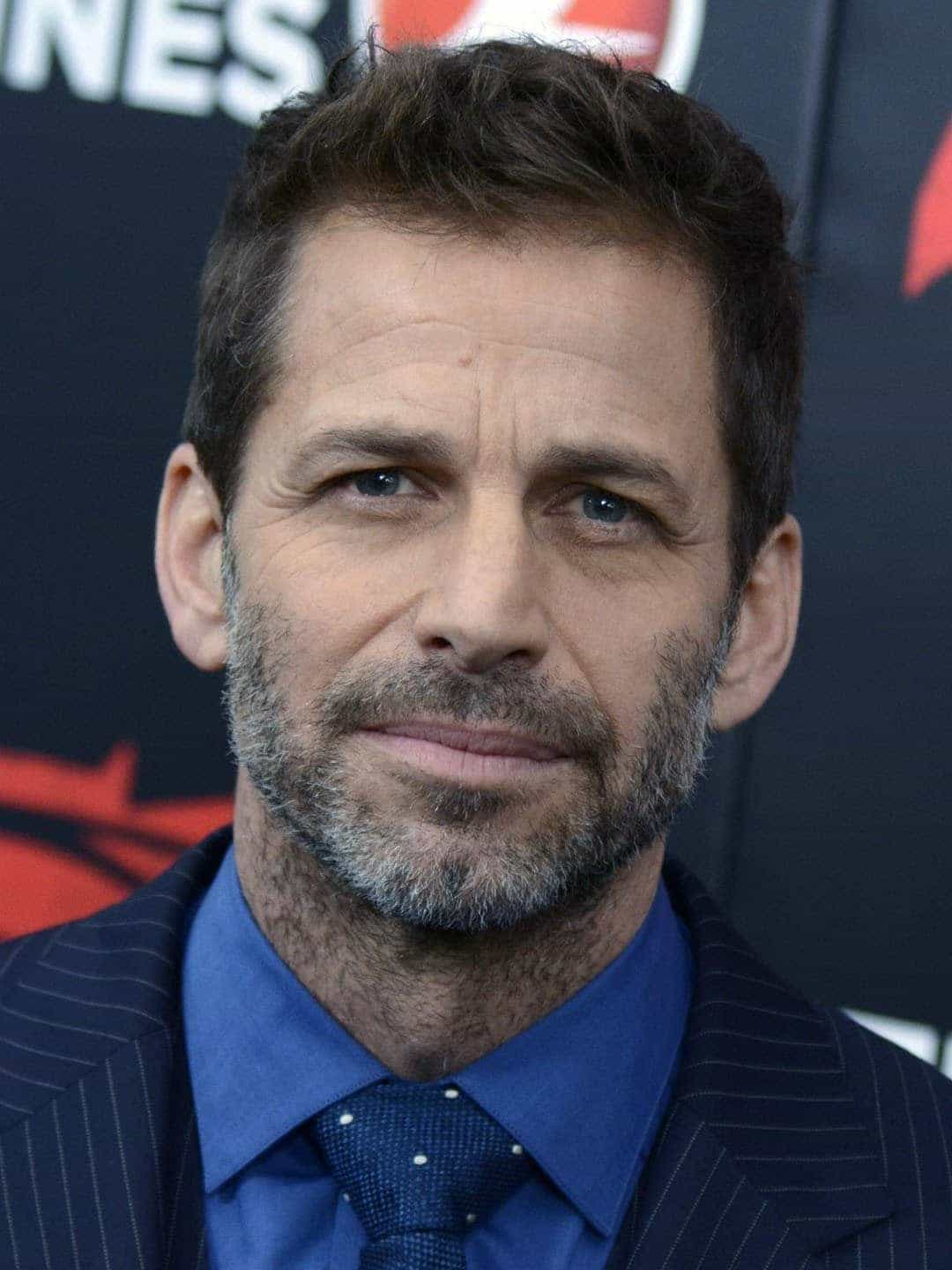 It has become movie folk law that the version of Justice League that was released in 2017 was directed by Zack Snyder but due to personal reason he left the project before reshoots and editing and Joss Wehdon finished the movie.

When released the film was met with muted reviews, with some fans even hating the movie.

Since then there has been first rumours then evidence, then sort of confirmation that a version of the movie exists that was finished by Snyder himself.

A social media campaign has been going since to #releasethesnydercut appearing in the trending box on twitter on regular occations.

HBO Max is a new streaming service coming on May 27th, and here we are a week before the launch and Warner Bros. announces the almost legendary film will show on the service in 2021.

The news was given during an on-line participation by Snyder on Man Of Steel and it was received with massive appreciation from fans.

This is an interesting move and perhaps not a good one, with cinemas across the globe closed and wondering if they will ever recover this could have been a nice shot in the arm the industry may need.

Instead it will go to the platform which is in the short term going to damage the cinema industry, I hope we never get to a point when we don't have movie theatres to go to.

Read full story
ADVERTISMENT
You have an error in your SQL syntax; check the manual that corresponds to your MySQL server version for the right syntax to use near 's edit of Justice League is to get a release on HBO Max in 2021', '', '' , '/new' at line 2