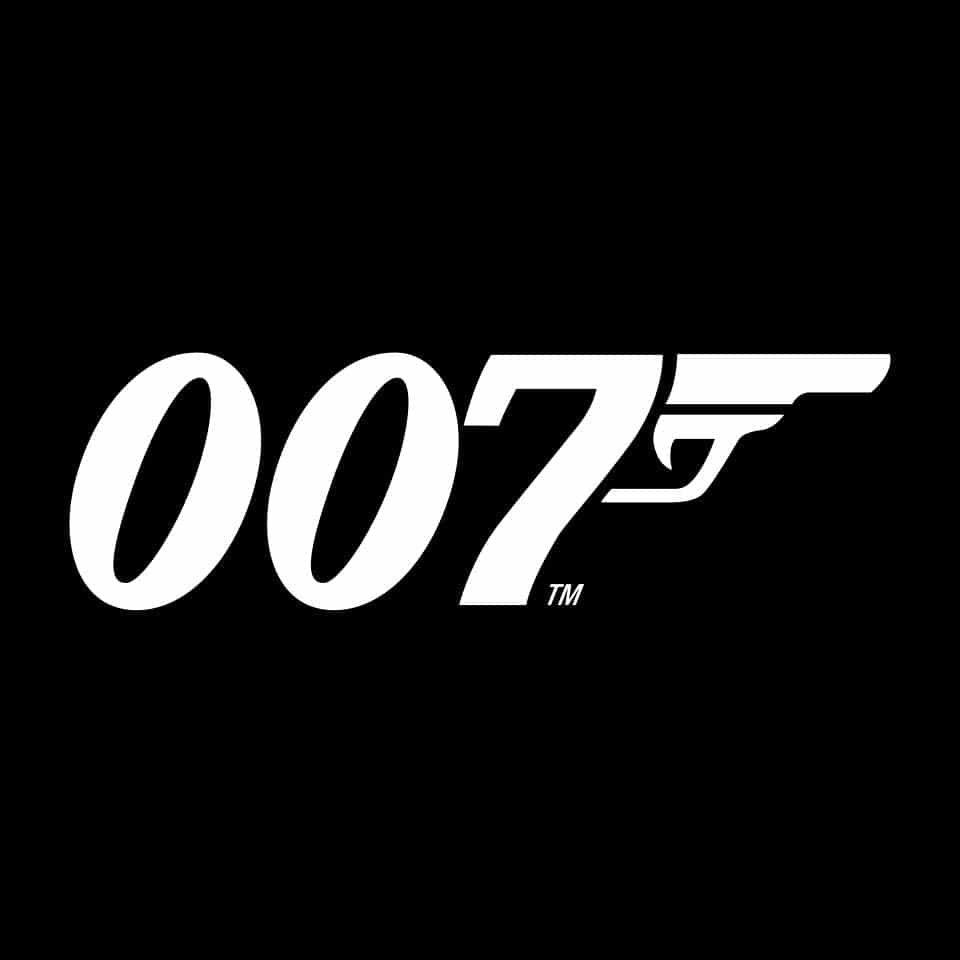 Danny Boyle leaves as director of the 25th Bond movie

Danny Boyle has left as director of the next James Bond movie in an announcement today on the official James Bond Twitter page.

Daniel Craig is still set to play the British secret agent despite stating during the Spectre press circuit that he would be leaving, although this is due to be his last film in the role.

It is a real shame Boyle is leaving as his unique directing style would be good for the long running series, but this may be why he is leaving as producers Michael G. Wilson and Barbara Broccoli have cited creative differences for his departure.

Maybe they should be looking to previous director Sam Mandes to come back one more time or look to Gurinder Chadha or Sarah Gavron to creatively change things.

Lets hope Boyle comes back in the future to direct a film in the long running series as his Bond would be a good movie.