25thframe.co.uk > News > Disney announce their new streaming service Disney+ with a price of $69.99 a year 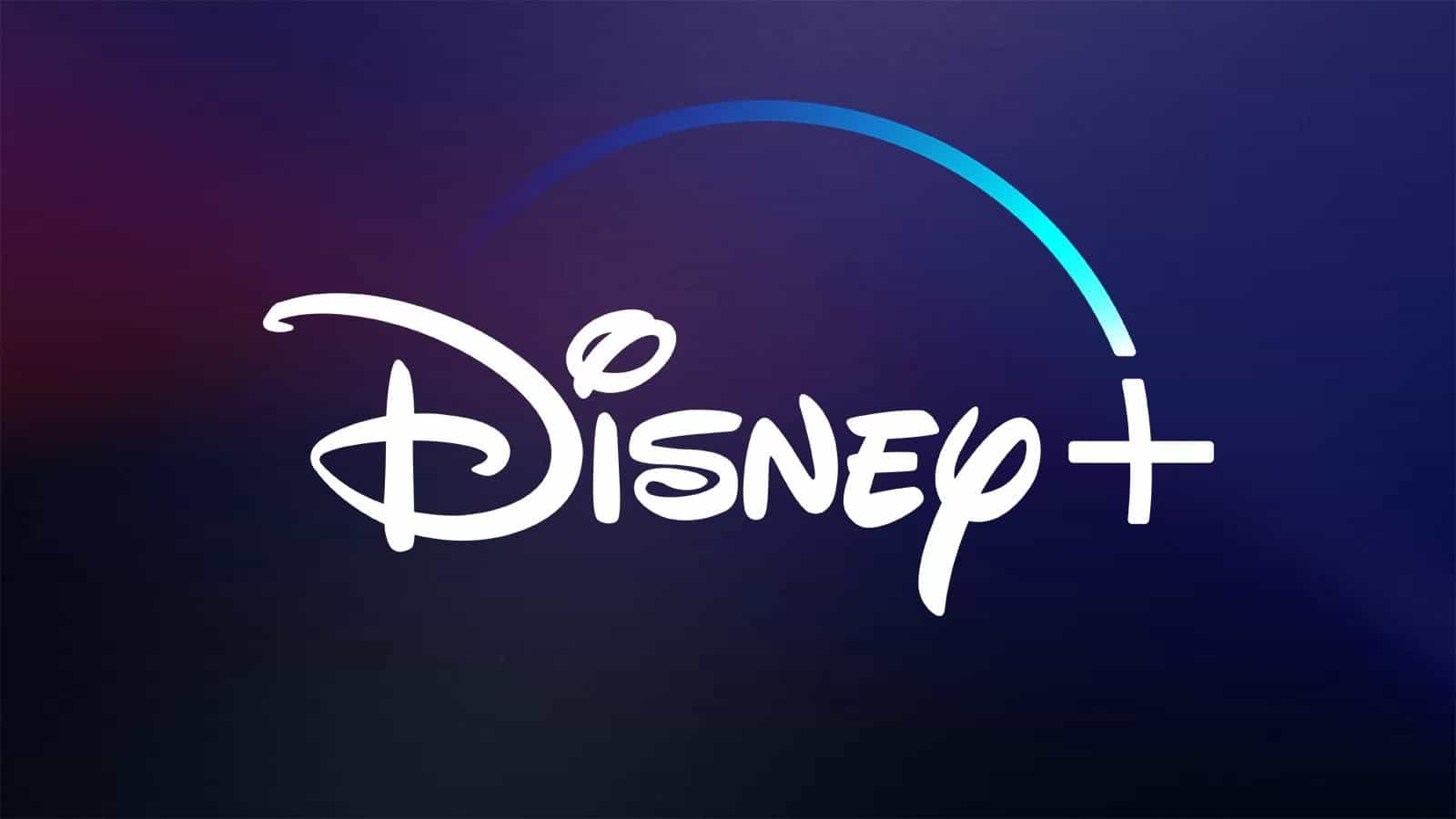 Disney announce their new streaming service Disney+ with a price of $69.99 a year

During their investors day Disney CEO Bob Iger announced much of the details about the new streaming service they will launch to compete with the likes of Netflix, Amazon and the recently announced Apple service (TV+). 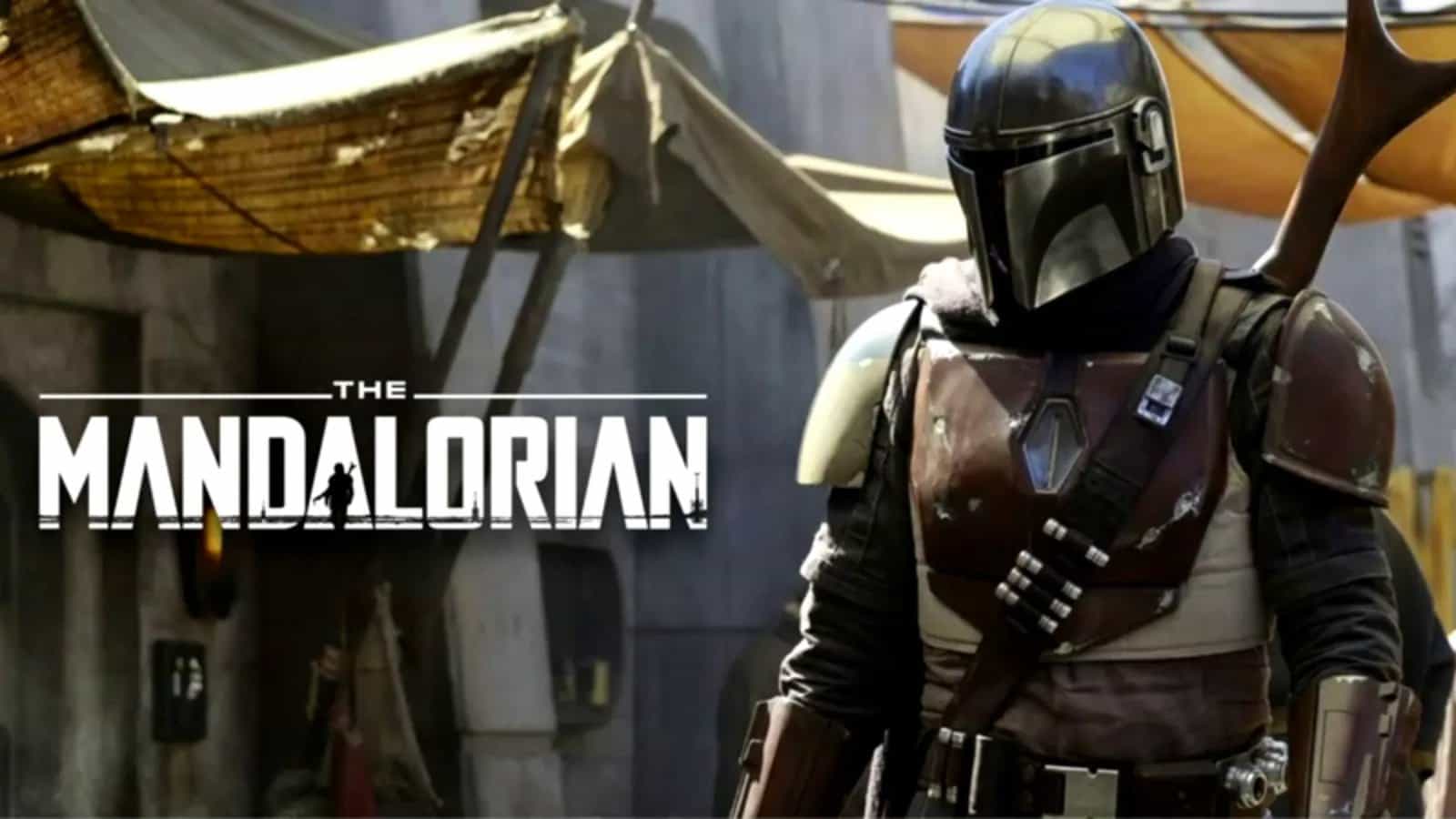 Disney own a lot of content from their own films and TV show to Marvel films, Star Wars, the recently purchased Fox movies and TV and Pixar to name but some of their massive catalogue.

The House of Mouse will most likely start to pull their content from other streaming services to make it more appealing and with a price point of $6.99 a month or $69.99 for the year it is certainly competitive.

There are a number of TV shows on the works which will only appear on the service like the Star Wars based The Mandalorian and the Pixar Monsters Inc. based Monsters At Work.

Also announced is the the recent box office hit Captain Marvel will be on the service at launch this is all very good for the millions of Disney fans out there, and throw HBO and ESPN into the mix and just maybe this is a Netfix killer.

The service launches on November 12th 2019 so keep an eye on 25thframe.co.uk at launch and we'll have a review of the service.