After 2 very successful junior years of its life happily pleasing kids on the small screen the over hyped machine know as High School Musical is this years film, High School Musical 3: Senior Year, is graduating to the big screen and getting a theatrical release, and probably bigger budget, before TV or DVD.

Disney probably didn't see this coming (or did they?) when a couple of year ago they decided to basically remake the phenomenally successful Grease for a modern day audience. It's not a direct remake, but between the 3 films there will be the essence of the Grease story in there, hidden but evident.

This isn't a bad thing of course I'm a huge fan of Grease and having an 8 year old daughter who is more than a little bit of a HSM fan I've had the "fortune" of sitting through both movies a number of times, and to be fair they are not that bad, it's good story telling with likeable characters and half decent acting, I'd rather have her watching his than a lot of the other things on telly

The trailer for the 3rd movie has just gone up at disney.co.uk, and it looks like it's more of the same, good or bad? Who knows, but it's safe to say the hype starts here. 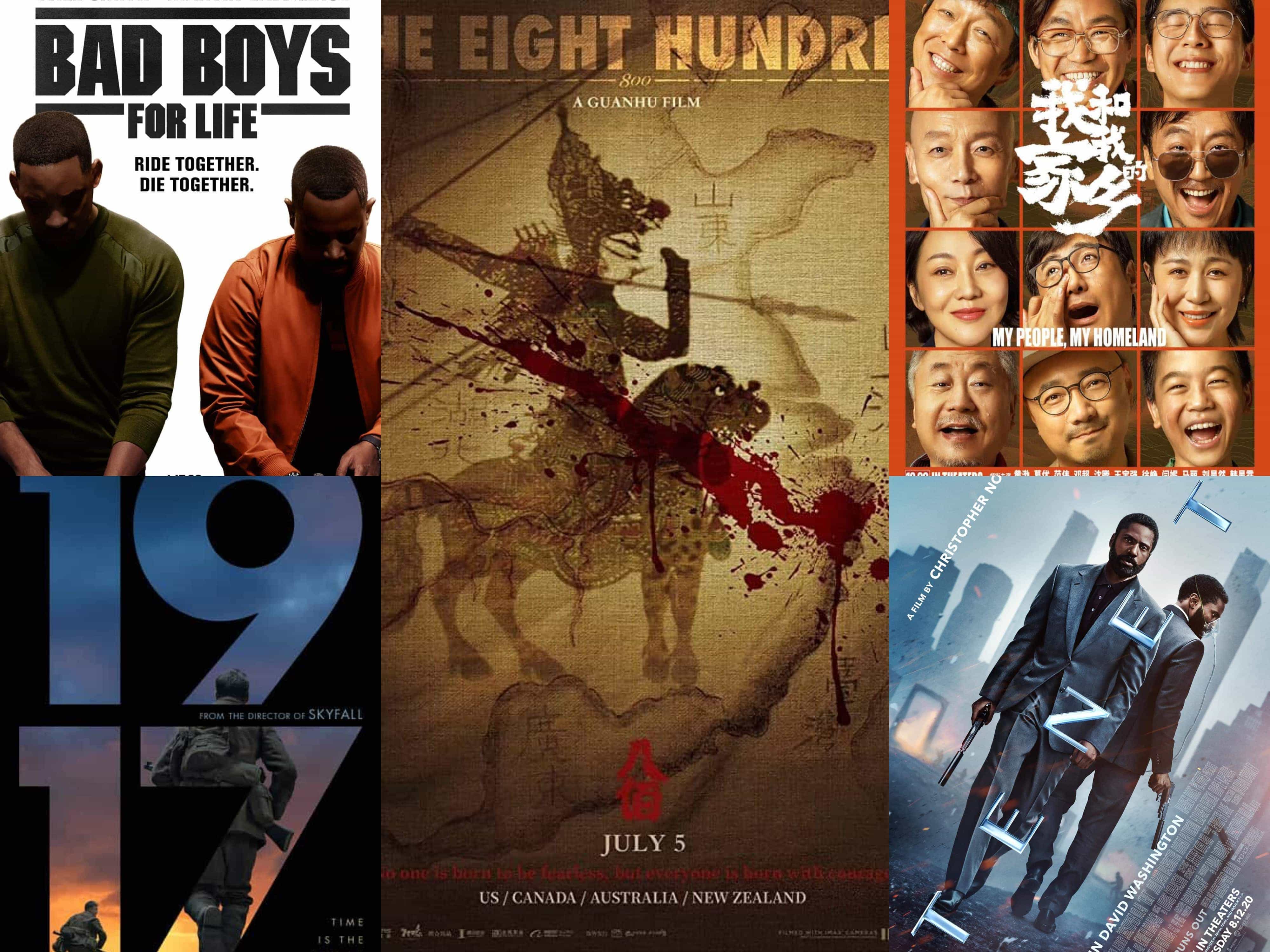