Horrible Histories: The Movie is given a PG age rating in the UK for mild comic violence, injury detail, rude humour, language

The darling of British TV makes its debut on the big screen and it was all too much for Pennywise as Downton Abbey leaves the horror film with only a single week at the top.

Making the transition from successful TV series to hit movie on the big screen the famous house from the 1920's aristocracy makes its debut at the top of the UK box office.

The films debut was maybe a little quieter than expected but it still manages a very reasonable £5.1 Million openeing.

This is in keeping woth similar films of this genre but if you compare it to It Chapter Two, a typical overhyped hollywood movie which it knocks off this week, it is a couple of million lower.

It may be a temporary removal from the top but the Stephen King adaptation falls to number 2 this week after a single week at the top with a weekend gross of £3.1 Million.

This pushes the films total UK gross to &pound13.5 Million after 2 weeks of release which is £8 Million behind the first film. 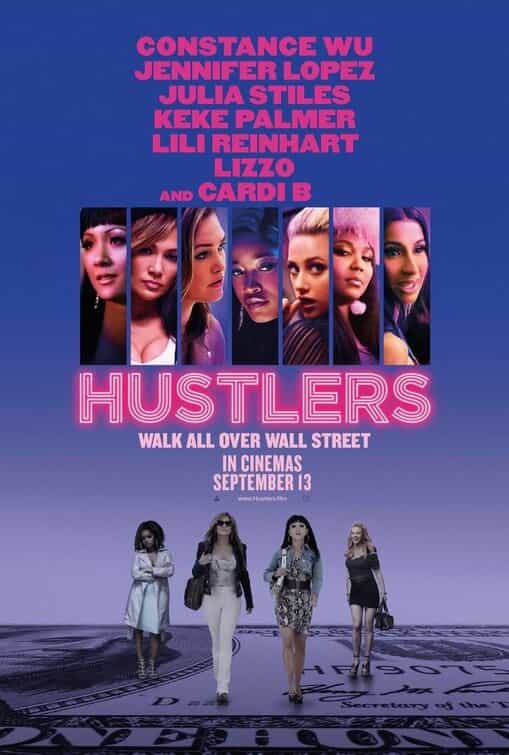 Also entering the box office this week at number 3, starring Constance Wu and Jennifer Lopez the film makes quite an impressive debut with £1.3 Million.

The film is from director Lorene Scafaria and is based on a viral magazine column from New York about strippers taking their lives into their own hands.

Jon Favreau animated remake (have we stopped calling it live action now?) falls to number 5 this week with £439,795 taking its total to £73.8 Million.

It is the highest total grossing movie on the chart this week and is the second highest grossing film of the year.

Pixars animated sequel is at number 9 and has the longerst run on the chart with 13 weeks and its total gross is sitting at £64.9 Million.