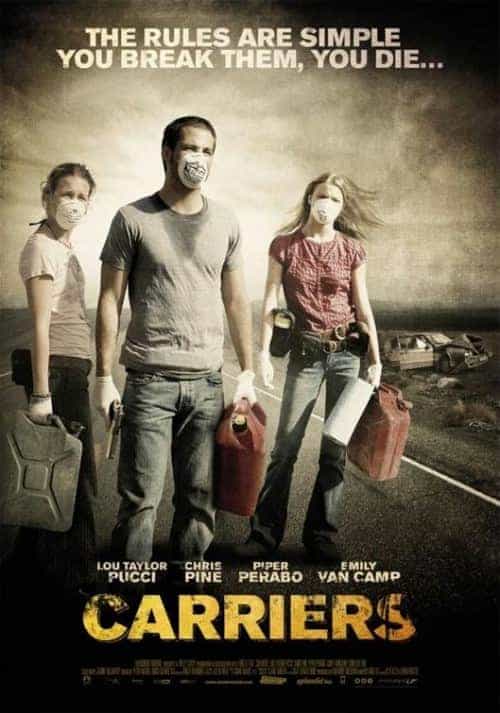 Being hailed as a new Christmas classic, Last Christmas makes its box office debut at the top and knocks Joker from number 1 after 6 weeks while Le Mans'66 also debuts high on the chart.

Director Paul Feig brings to the big screen a story written by Emma Thompson and with music and influence by the late George Micheal that is set in London over Christmas and is set to be a seasonal favourite.

The movie which stars Emilia Clarke and Henry Golding took £2.6 Million on its debut and will no doubt continue to do well into the Christmas period.

The film known as Ford V. Ferrari in many parts of the world starring Matt Damon and Christian Bale makes its UK debut at number 2 this weekend.

THe film takes £2 Million on its debut weekend, altohugh despite the good reviews for the film I feel it will sink quite fast and move home video.

The DC villain movie falls to number 3 after an incredible 6 weeks at the top and the gross for the week is still just over the £1 Million mark.

After 7 weeks on the chart, the longest this week, the movie has taken £56.1 Million in total, the highest on this weeks chart.

The film is the 4th highest grossing of the year so far and with Toy Story 4 at number 3 and £10 Million ahead it wont climb and higher, in fact with Star Wars: The Rise Of Skywalker still due in 2019 there is a chance it could slip to number 5.

This may be far lower than the original film, but its higher than I would have expected the film to get after its opening weekend.