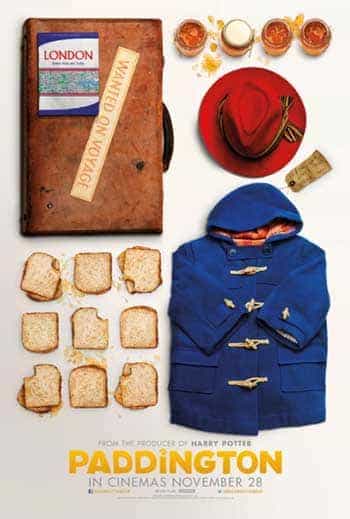 UK Video Charts 30th March 2015: Paddington bears it all at the top

The old British favourite Paddington hits the top of the UK video charts on it's debut week of release.

Over a 15 week stay on the box office it did amazing business and to date has made &pound37 million pound, it is still on general release, and still on the top 15 box office.

Although not a major hit worldwide it is the 45th highest grossing film ever in the UK, just ahead of Star Wars Episode II: Attack of The Clones and just behind Monsters, Inc. Last weeks top film The Hunger Games: Mockingjay Part 1 falls just the one place this week.

Other new film on the video chart are: The Drop at number 5 and The Horseman at number 6.