Us is given a 15 certificate in the UK for strong language, violence, threat

In a groundbreaking week for Star Wars: The Force Awakens the seventh Star Wars film spends its 4th week at the top of the US box office.

Groundbreaking because this week it becomes the highest grossing film ever in North America, beating out 2009's Avatar.

The first film in American box office history to take over $800 million dollars the film takes $41.6 million for the weekend for a total of $812 million in total, can it be the first film to go over $1 billion in the US?

Oscar tipped and Golden Globe winning The Revenant goes on general release this week and flies for out of the chart up to number 2 this week.

Essentially a new release the film has been on limited release where it took $.4 million to take $38 million this week.

Highest fresh new entry is The Forest which enters the box office at number 4 with $13 million.

Top grossing film on the box office, no suprise, is The Force Awakens with its $812 million total gross. 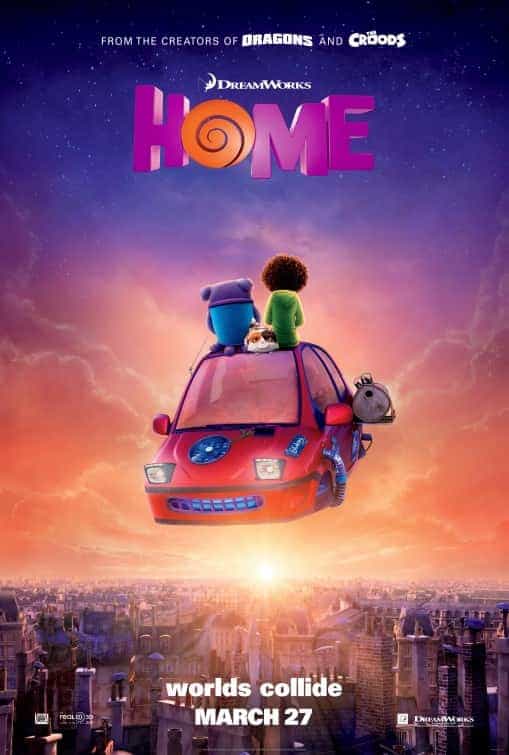