Ad Astra Films classified 12A contain material that is not generally suitable for children aged under 12. No one younger than 12 may see a 12A film in a cinema unless accompanied by an adult. Adults planning to take a child under 12 to view a 12A film should consider whether the film is suitable for that child. To help them decide, we recommend that they check the Ratings info for that film in advance.

What's your score for 'Ad Astra'?

Do you have a review or comment for 'Ad Astra'? 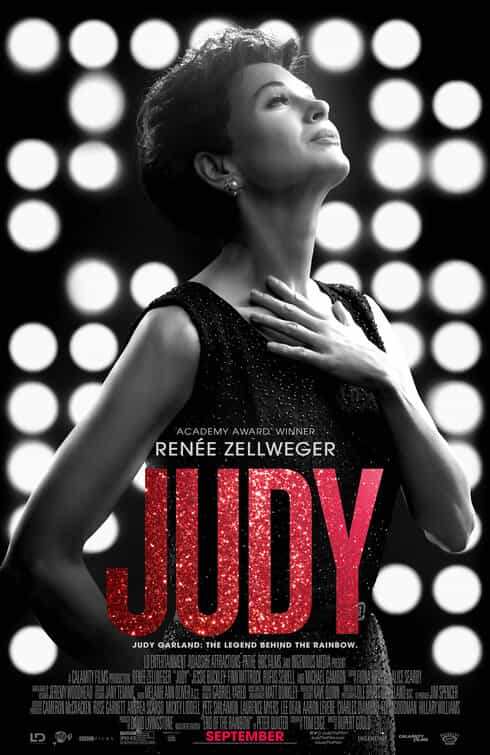 UK Box Office Analysis 27th - 29th September 2019: Downton Abbey stays at the top for a third straight week, Ready Or Not is the top new film at 4

The British aristocracy film stays at the top of the UK box office for a third week in a row while hold overs make up the rest of the top 5 with Ready Or Not the top new film at 4.

Staying at the top for a third weekend is the ITV series turned hit movie which takes £2.6 Million over the weekend.

This puts the films 3 week total at £19.3 Million, the film will go well over the £20 Million mark by next weekend.

The space drama starring Brad Pitt stays put at number 2 this week with £1.2 Million which pushes its total UK gross to £4.5 Million after 2 weeks.

The surprise hit movie starring Jennifer Lopez goes back up to number 3 this weeeknd with £1.01 Million which pushes the films total gross to £5.03 Million.

Coming in as the top new film of the week is this quirky comedy action film starring Samara Weaving and Adam Brody which takes just under a million pound and is at number 4.

Warner Bros. watch the IT sequel film fall to number 5 this weekend with a take of £940,513 after 4 weeks of release.

The film has really struggled to find its feet and the films total gross is currently £17.7 Million, it is starting to struggle now to get eyes on the screen and outside a boost over halloween it could vanish fast.

Disneys mega hit remake is still doing good business and is this week the top total grossing movie on the box office with £74.8 Million after 11 weeks of release.

Pixars sequel has the longest total run on the chart and this week is at number 11 after 15 weeks, the films total gross is £65.5 Million.

Hitting the top during a quiet weekend at the global box office is the DreamWorks animated tale Abominable which knocks Ad Astra from the top.

DreamWorks animation burst onto the scene this weekend with a new film which hits the top of the global box office on its debut weekend.

The film directed by Jill Culton and Todd Wilderman takes a relatively low $29.6 Million from 31 countries, $31 Million including previews.

The space drama starring Brad Pitt falls to number 2 this week after making its debut at the top last week with a gross of $28.1 Million from 51 countries.

This puts the films total gross at $89 Million after 2 weeks of release.

Falling to number 3 this week is the high class film version of the ITV series which takes $24.5 Million from 37 countries.

The film has now passed the $100 Million global mark now as the total stands at $107.1 Million after 3 weeks of release.

Falling to number 4 this week is the horror sequel which is released in a massive 79 countries and takes $21 Million.

The films total gross is now at $417.4 Million after 4 weeks with the half a Billion mark in its sights.

The power of the Abbey was too strong for any new comers this week as Downton Abbey stays at the top with Ad Astra entering the box office at number 2.

The TV show brought to the big screen continues its run at the top of the UK box office for a second weekend with a gross of £3.2 Million.

This brings the films total gross in the UK to £13.1 Million.

Making its debut at 2 and the highest new film of the week is the the Brad Pitt starring space drame which takes £2.2 Million.

The film is directed by James Gray and also stars Liv Tyler and with Oscar buzz surrounding the film this could hang around for a while.

The horror sequel falls to number 3 this weekend with a gross of £1.3 Million which puts its total UK gross after 3 weeks of release at £16.1 Million.

This is well below the original movies gross and the film will not reach anywhere near the £32 Million that film took.

Also making its box office debut this weekend is Sylvester Stallone bringing one of his beloved characters to the screen.

The Jennifer Lopez starring movie about a group of stripper falls to number 5 this week with £1.05 Million taking its total UK gross to £3.3 Million after 2 weeks.

Disneys animated remake is the top total grossing film this week with a total UK gross of £74.3 Million after 10 weeks.

The longest run on the box office with 14 weeks since release and a total UK gross of £65.2 Million.