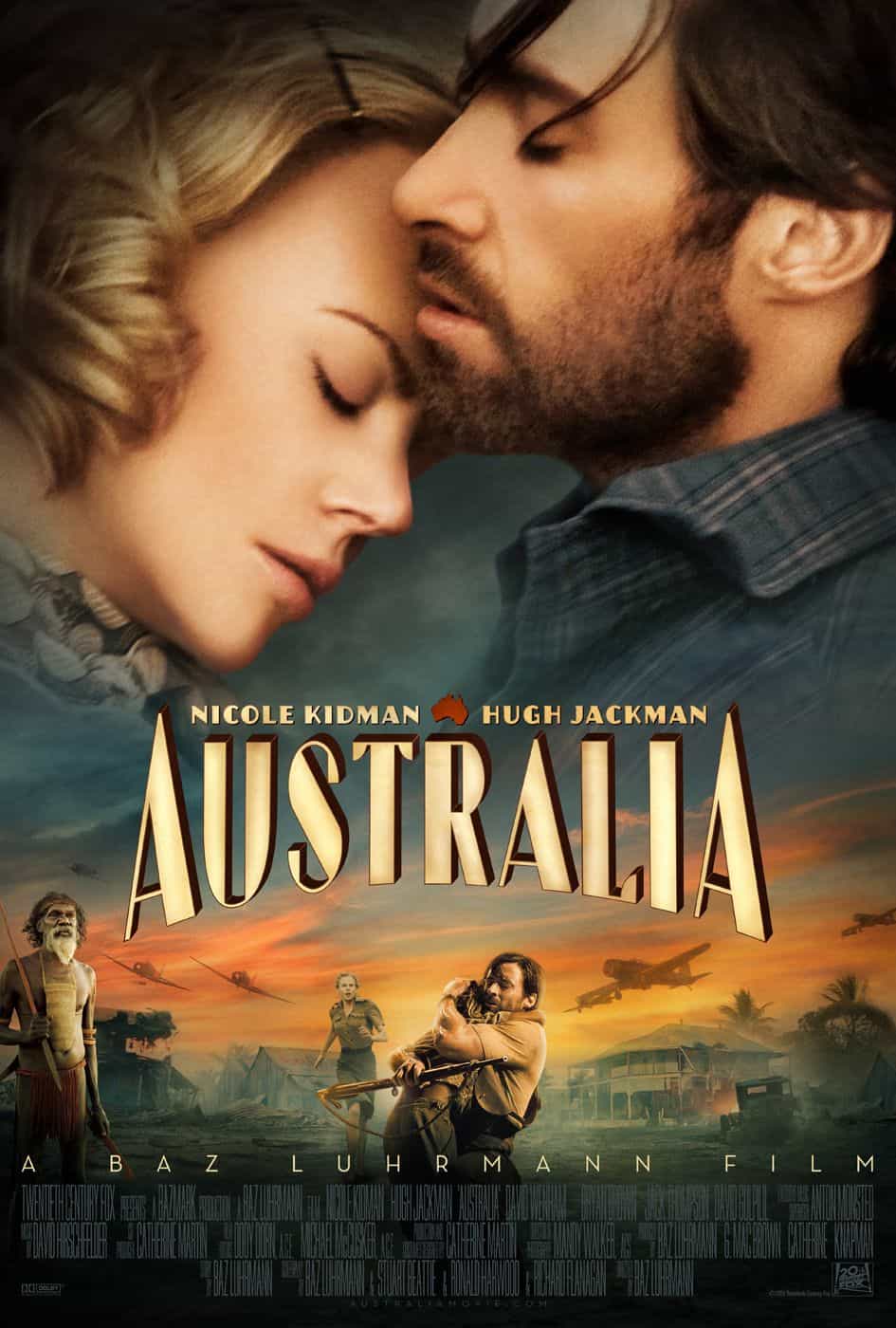 Do you have a review or comment for 'Australia'?

This week globally Fantastic Beasts 2 gave a good show on the international scene, especially in countries like China, Japan, Australia and UK to keep it at number one for a second weekend stopping Wreck-It Ralph 2 fro making its debut at the top.

The Harry Potter prequel sequel manages a second weekend at the top of the global box office with a weekly take of $113 million from a very wide 81 countries.

This brings the film total global gross after 2 weekends of release to $439 million, the film isn't that far behind Fantastic Beasts And Where To Find Them.

The new Disney film is only released in 19 countries and hence opens at number 2 this week with a global weekly gross of $97 million.

With the film set top open much wider this coming weekend expect to see the film at the top next week.

Having done amazingly well on the internation market the Queen bio-pic is at number 3 this week with $52 million from 70 countries.

Still performing well is the retelling of the Dr Seuss classic which this week is at 4 with $37 million from 35 countries.

Entering at number 5 this week the Creed/Rocky sequel takes $35 million from just 1 location which bodes well for the film going forward.

At the global box office this week Disney and Pixars new film Finding Dory makes its debut and dominated the box office led by the US.

The US box office brought the film $136 million and globally the film took $186.1 million from 30 countries, Europe and Australia are still to get a release.

Last weeks top film across the globe, The Conjuring 2, falls by a quite a bit but still manages to hold itself at number 2.

The horror film takes $57.4 million this weekend from 50 countries and has a total global gross of $187.9 million.

Also new is Central Intelligence at number 3 with $41 million from 25 countries.

Highest total grossing movie this week on the global box office is Zootopia, not that Captain America is no longer on the top 15, with $1.01 billion dollars.

Due out later this year check the teaser trailer for The Inbetweeners 2, followup to the successful first movie.

This time the hapless quartet of school leavers head for Australia for more sun, sea and I bet their hoping for a little sex as well.