Alfie 1966 Suitable only for those aged 18 and older 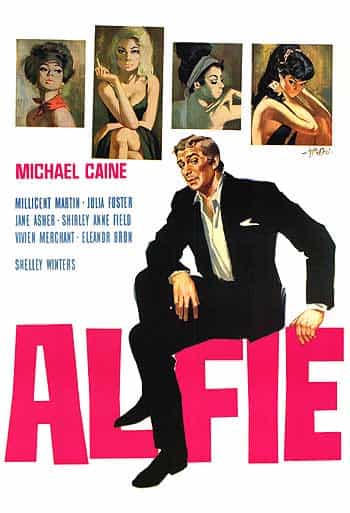 The top 15 movies in the UK this week failed to take over £100,000 as much of the UK is experiencing new lockdowns and many cinemas will have been closed on Friday, Christmas Day.

Wonder Woman 1984 retained its position at the top of the box office with ease and is responsible for 77% of this weeks box office total takings and as there were no new releases we have a fairly static top 5.

Worthy of note this week is that the number 15 movie, Michael Ball & Alfie Boe: Back Together, only took £548 and the movie with the lowest weekly from was Peter Duncan Presents Jack And The Beanstalk which dropped 60% from last weekend.

After its vaguely successful debut last weekend the Wonder Woman sequel once again directed by Patty Jenkins stays at the top of the UK box office but with a 91% drop from last weekend giving it weekend gross of £72,674.

The movie starring Gal Gadot as the superhero has now taken £1.3 Million at the UK box office.

With Elf taking a tumble down the box office to number 6 the Christmas favourite from 1990 jumps up to number 2 this week with £3,840, a 93% drop from last week.

Three years after Hugh Jackmans song and dance spectacular surprised the box office the 2017 movie gets another release and re-enters the box office at 4 this week with £3,231 giving the film total gross a boost to £49.6 Million.

Ben Falcone directs his wife Mellisa McCarthy in this comedy which jumps to number 5 this week with £2,254, 88% down from last weekend, giving the films a total gross of £142,455 after 3 weeks.

The top 3 films this week stay the same headed by Frozen II spending another weekend at the top while the top new film of the week is a live broadcast of Les MisÈrables which enters at 4.

Disney's sequel movie makes it 3 weeks at the top of the UK box office with a weekend gross of £4.3 Million.

The movie now has a UK total gross of £33.6 Million and is well ahead of the previous movie and is currently the 8th highest grossing movie of 2019.

The murder mystery movie directed by Rian Johnson remains at number 2 for a second weekend with a gross of £1.6 Million which brings the films total UK gross to £6 Million after 2 weeks.

Proving to be a proper holiday hit the Paul Feig directed movie remains at number 3 this week with a gross of £1.3 Million.

This brings the movies total UK gross to £12.4 Million after 4 weeks of release.

Highest new entry of the weekend comes from a live broadcast of the hit musical starring the likes of Michael Ball and Alfie Boe which grosses £946,785 over the weekend.

The controversial movie takes £378,589 this weekend as it slips to number 5 with a total gross of £3.6 Million after 3 weeks.

The hit movie is the longerst running film on the box office this week with 8 weeks and is the highest total gross movie with £57.4 Million.