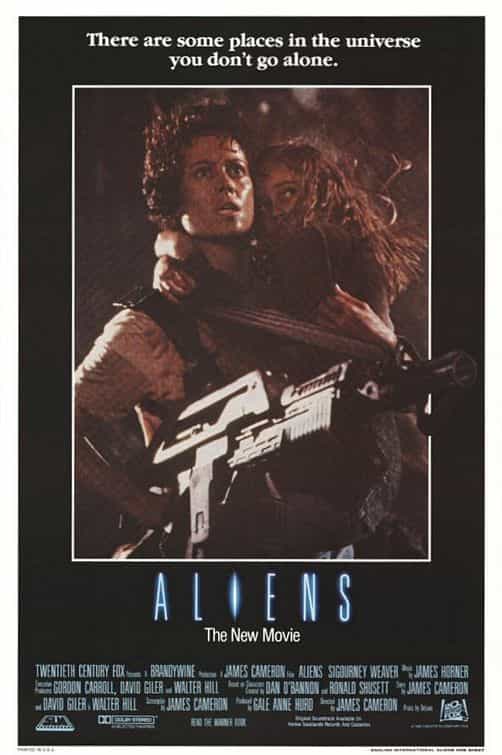 The Secret Life of Pets 2

This week there is a trio of new releases which will battle it out for box office supremacy but they may have a battle on their hands with this weeks top film The Fault in Our Stars.

Biggest film of the week is Mrs Browns Boys D'Movie. The big screen debut of the BBC smash hit comedy series sees Agnes Brown and her family doing things on a bigger scale. A cult in Great Britain this could do big business and hit the top spot for a single week.

Chef is from director Jon Favreau and unlike his previous films Iron Man and Cowboys and Aliens this is a low budget low scale movie about life in a foot truck. This should see a top 5 entry on the box office.

Following on from the success of Mama Mia! and Sunshine on Leith, Walking on Sunshine is a feel good movie with lots of song performances throughout, directed by Max Giwa and Dania Pasquini this could see a top 5 entry.

With no massive new releases on Friday The Amazing Spider-Man 2 was able to claim the top spot at the box office for a second consecutive week.

Adding a weekend gross of £3.4 million the Spider-Man follow-up has got a 10 day UK box office taking of £16.5 million. This is lower than it's predecessor which had taken £18.8 million during the same period, although that film had a July Opening.

Highest new film of the week is the Cameron Diaz starring The Other Woman. The rom com starring one of the biggest female leads at the moment grossed £2.7 million on it's debut landing at 2.

This time last year the big Marvel tentpole Iron Man 3 hit UK cinemas at the top with an incredible £13.7 million gross, it knocked Olympus Has Fallen for 6 into second place.

Five years ago State of Play hit the top on it's debut weekend in the UK knocking Monsters Vs Aliens into second place.

Ten years ago Quentin Tarantino took his Kill Bill Volume 2 to the top of the box office on it;s debut which knocked 50 First Dates into second place.

Fifteen years ago Nicholas Cage hit number one with 8mm on it's opening weekend and knocked The Faculty down to 2.

This week there wasn't too much of a surprise to see The Amazing Spider-Man 2 enter the box office at the very top after a much hyped and anticipated release.

A sequel to the 2012 re-boot franchise, a new generation of people have now accepted this take on the webbed hero in contrast to Sam Raimi and Toby Maguire's 2002 - 2007 series of films.

The Amazing Spider-Man 2 enteres the box office with a weekend gross of £9 million, not quite enough to put it among the greats.

With only enough room for one superhero last weeks top film, Captain America: The Winter Soldier falls to four this week.

This time last year Olympus Has Fallen took over from Tom Cruise in Oblivion to become the top film on it's debut.

Five years ago Monsters Vs. Aliens was still holding the top spot with the highest new film coming from I Love You Man at four.

Ten years ago it was still Scooby Doo 2 Monsters Unleashed at the top with the highest new film The Butterfly Effect coming in at five.

Fifteen years ago saw The Faculty climb to the top knocking The Rugrats Movie down to two while the highest new film was An Ideal Husband at three.