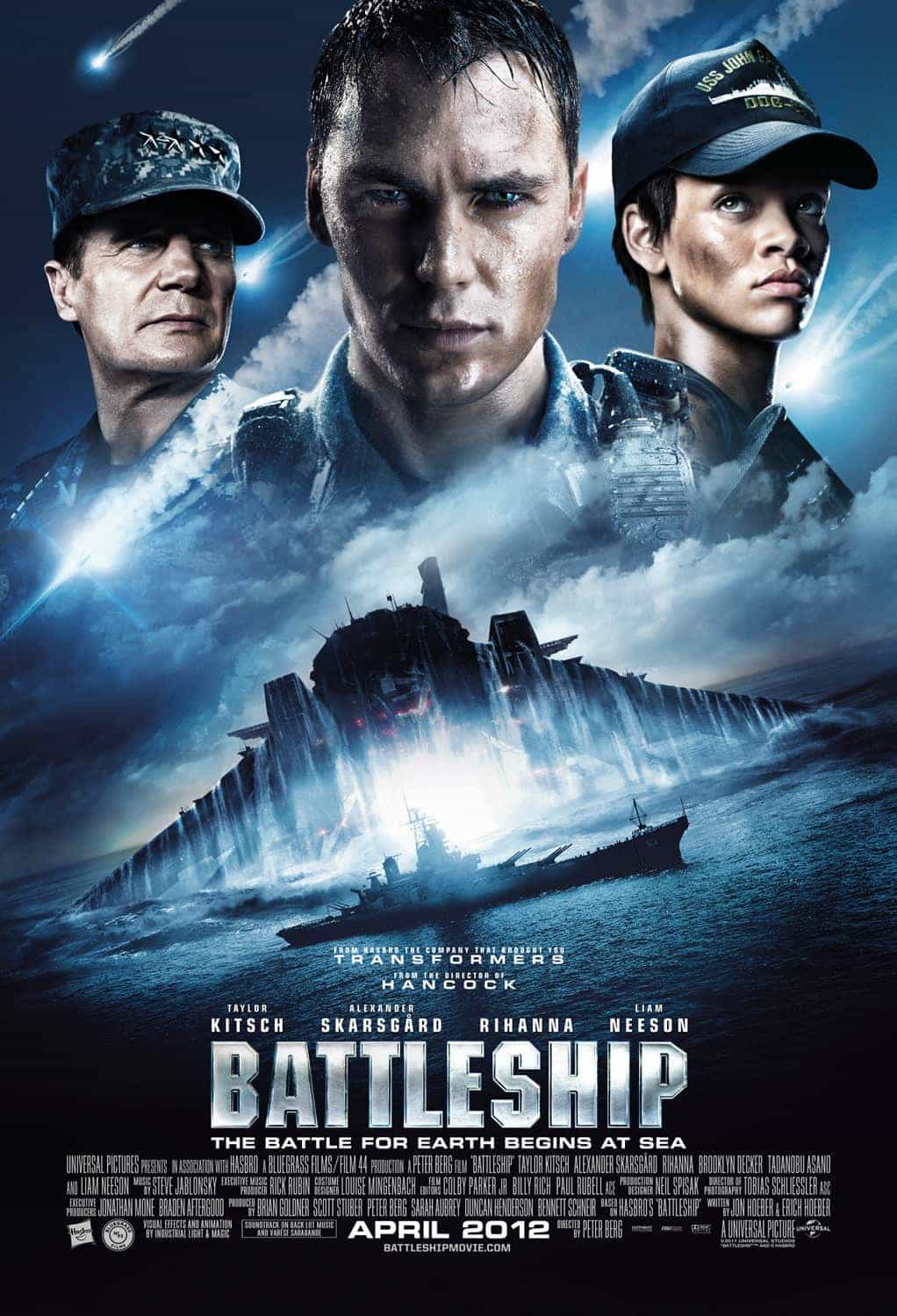 UK Box Office Weekend 21st April 2017: Fast 8 remains at the top for a second weekend with Their Finest debuting highest

In a week where not a lot has changed on the box office and the top 3 are the same headed up by Fast and Furious 8 the highest new entry is Their Finest at number 4.

Proving that the series is still well and truly alive Fast 8 takes £3.5 million on its second weekend of release, this is below the previous films second weekend.

The action drama is doing great guns in the UK and its total UK gross now sits at £23 million.

Highest new film of the week is Their Finest starring Gemma Arterton which makes its debut at number 4 with £0.8 million.

Also new this week is Unforgettable at number 7 which takes a very low £270,000 debut for star Katherine Heigl.

Longest running film of the week is Get Out which has been on the chart for 6 weeks now and highest total grossing film is Beauty and The Beast which is still at number 3 this week and has taken an incredible £68 million.

A year ago
The Jungle Book kept its hold on the chart for a second weekend while Bastile Day was the top new film at 3.

Five years ago
Battleship retained its grip on the chart and stayed at the top while Salmon Fishing in The Yeman was the top new film at 2.

Ten years ago
Wild Hogs spent a second weekend at the top while Anthony Hopkins starred in Fracture which was new at number 2.

Fifteen years ago
Bend It Like Beckham remained as the top film of the week while Dwayne Johnson starred in The Scorpion King which was the top new film at number 2.

Twenty years ago
Taking over at the top on its debut as Wes Cravens Scream while Star Wars: The Empire Strikes Back fell from the top to 4 in its Special Edition release.

Twenty five years ago
The Hand That Rocks The Cradle was the new film of the week making its debut at the top while Hook fell to number 2.

Tom Cruise returns to chart topping with Oblivion which replaces The Croods at the top of the UK box office.

After appearing in a couple of films, specifically Jack Reacher, that failed to be big hits, his new film Oblivion becomes the top film in the UK this week.

Taking a solid £5 million over the weekend the film easily displaced the animated film from DreamWorks which falls to second place. The Croods has done really well and has a total gross of over £22 million to date.

This time last year Battleship was the top film, which also debuted at the top with a weekend gross of £3.7 million. It replaced the re-release of Titanic.

Five years ago casino flick 21 debuted in the top spot with £1.6 million, knocking the previous top film, 27 Dresses to number 3, Son on Rainbow held the runner up spot.

Ten years ago Rowan Atkinson took his James Bond spoof Johnny English to the top on if's first week with £3.4 million replacing the previous number 1 film The Recruit which fell to 3rd.

Fifteen years ago it was still Titanic at the top , it's 12th week at the top. Studios rescheduled most of their films in the wake of Titanic so there were no new films.