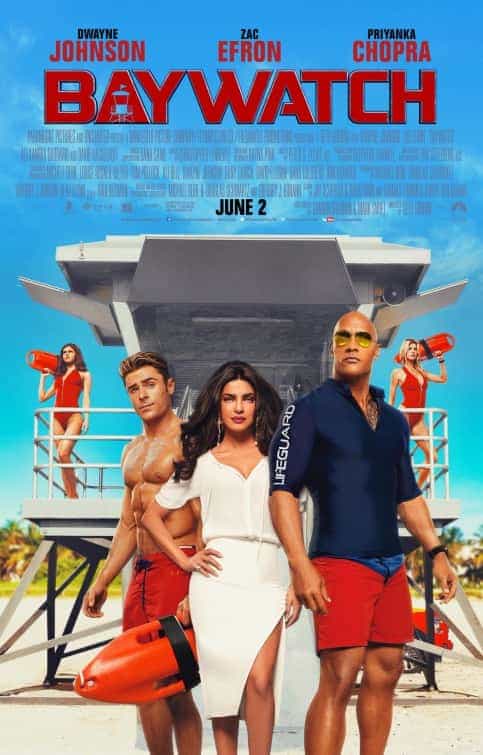 First trailer for Baywatch - its naughty - but it looks funny

First trailer for Baywatch with Dwayne Johnson and Zak Efron.

Or is it a comedy remake of Point Break!