Bolt 2009 General viewing, but some scenes may be unsuitable for young children. A PG film should not unsettle a child aged around eight or older. Unaccompanied children of any age may watch, but parents are advised to consider whether the content may upset younger, or more sensitive, children. 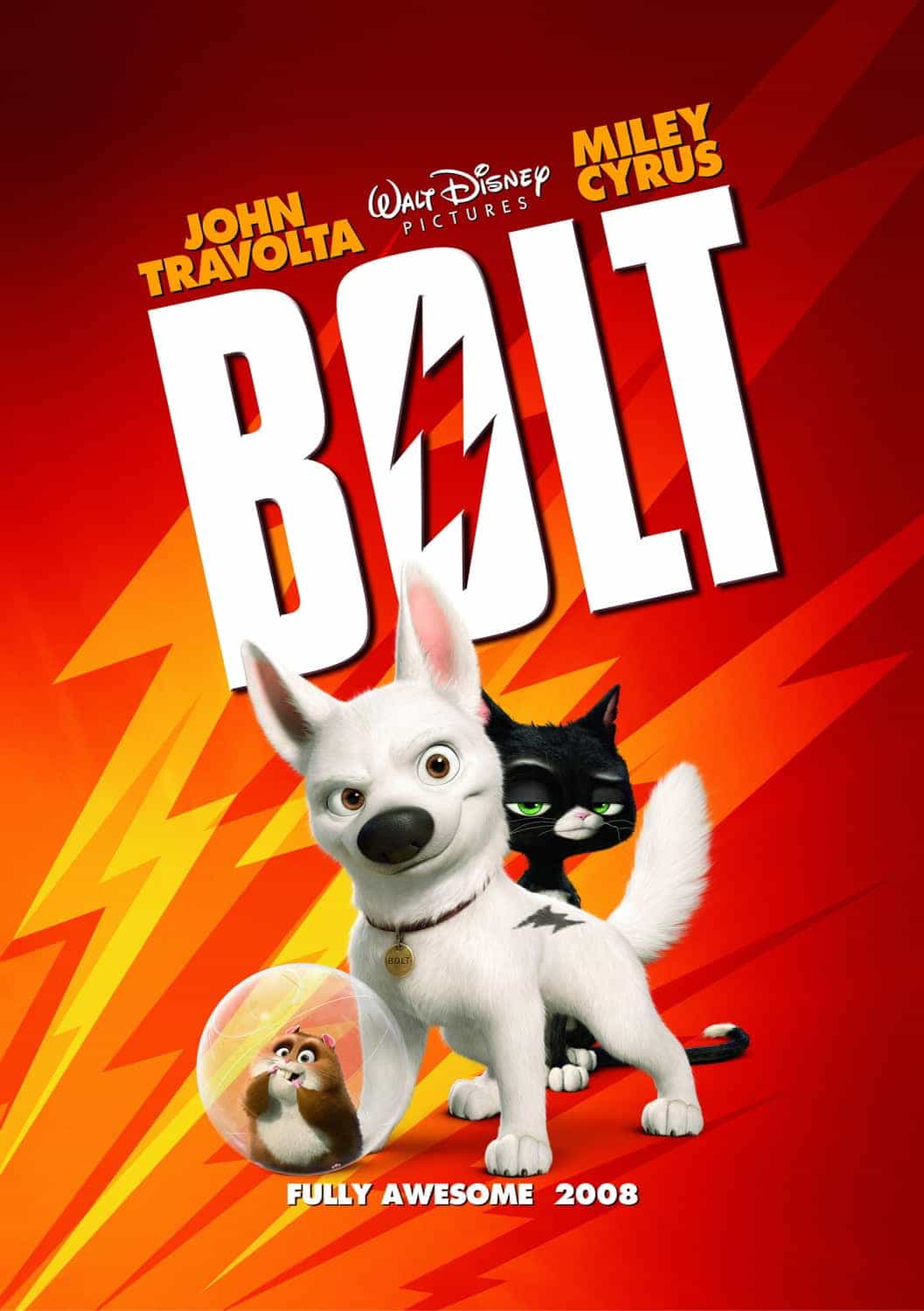 With the school half term being a wet and miserable time in most parts of the UK the cinema was clearly a good option for parents as 3 animated features dominate the charts.

At the top there is no change as The Lego Movie stays for a second week taking £6 million, climbing back up a place is Mr Peabody and Sherman, while climbing to third is Disney's Tinkerbelle and the Pirate Fairy.

You have to look outside the top ten to find the highest new film, Winter's Tale enters at thirteen this week, taking £258 thousand for the weekend.

A year ago Disney was at the top with Wreck-It Ralph was still at the top of the box office while horror film Mama took the highest new position at three.

Five years ago Disney was at the top with Bolt retaining the position while new film Shopaholic entered at two. Ten years ago The Haunted Mansion stayed at the top, from, you guessed it, Disney. Entering the highest right down at nine was Sex Lives of the Potato Man.

Fifteen years ago Disney were at the top (again) this time with the help of Pixar with A Bugs Life, while highest new film was at three, This Years Love.

In conclusion, Disney does well this time of year!