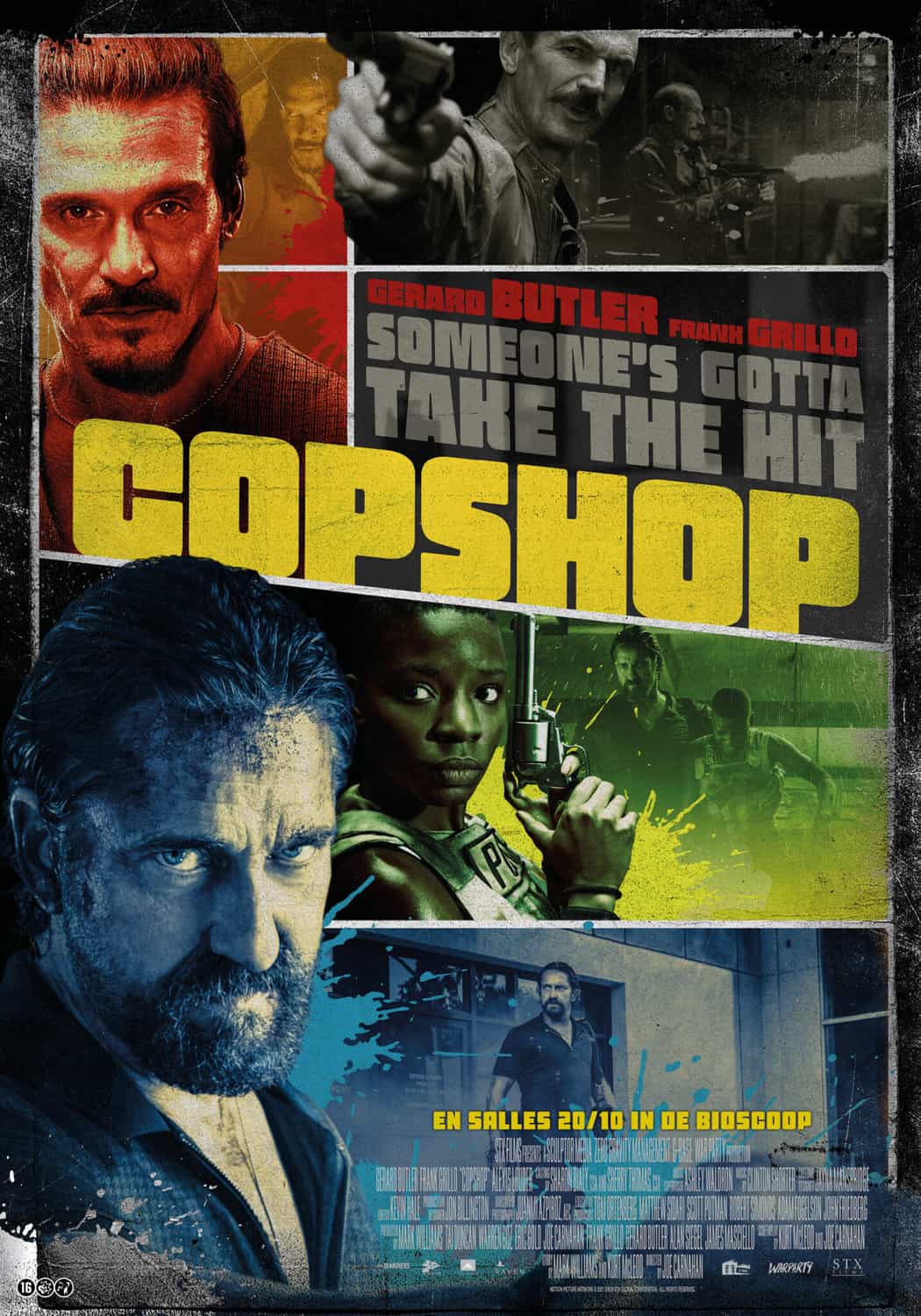 Marvel's Shang-Chi and the Legend of the Ten Rings remains at the top of the US box office for a third straight weekend giving Disney the top 2 movies of the year.

Highest new entry os the weekend is the Clint Eastwood directed and starring Cry Macho which debuts at number 3 while also making a debut this week is Copshop at number 6 with $2.3 Million.

A third weekend at the top of the US box office for the newest Marvel character which takes $21.7 Million this weekend, a very good 39% drop over last weekend.

This gives the movie a $176.8 Million total US box office gross after 3 weeks of release and is the second highest grossing movie of 2021 in North America.

Shawn Levy's runaway hit stays at number 2 this weekend with a gross of $5.2 Million, an incredible 11% drop, made even more impressive by the fact this is the movie 6th weekend of release, is this a sign people are going back to the movies?

This gives the film a total US gross of $108.5 Million after 6 weeks of release and is the 6th top grossing movie of 2021 in North America.

Legendary director Clint Eastwood brings his latest movie to the big screen, and goes back to westerns in the process, his latest makes its debut on the chart at number 3 with $4.5 Million.

Eastwood has a die hard following but this latest picture has not had the praise and critical response of his past movies so once the 'fans' see the movie this could drop from the box office quickly.

The horror movie sequel/remake remains at number 4 this weekend with $3.5 Million, a decent 28% drop on its fourth weekend of release, this gives the movie a total of $53.1 Million.

James Wan's latest horror movie falls to number 5 on its second weekend of release with $2.6 Million over the weekend, a big 52% drop, giving the film a total US gross of $9.8 Million.