Driven 2001 General viewing, but some scenes may be unsuitable for young children. A PG film should not unsettle a child aged around eight or older. Unaccompanied children of any age may watch, but parents are advised to consider whether the content may upset younger, or more sensitive, children. 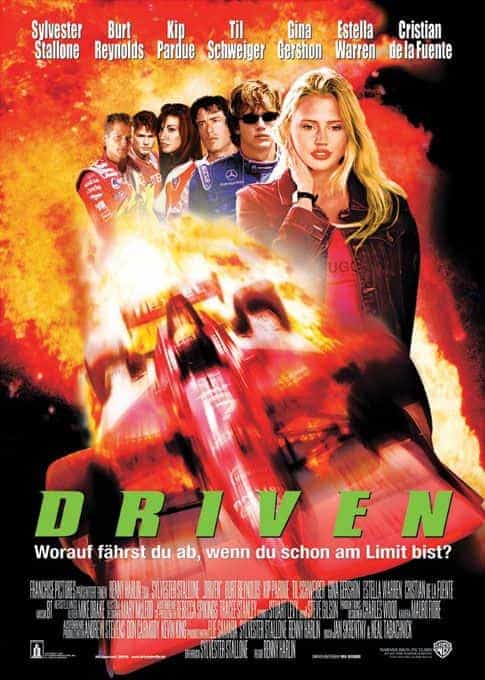 "We have unfinished business."

This new trailer is more story driven than what we have seen before and spend much of the first half going over footage from the MCU featuring the title character.

The main reason for the new trailer is just to remind us of the new release date of July 9th and that it will be theatrical and Disney+ with a premium price.

The release is still a few months away which is quite hard for fans to take after what will be close to 18 months of delays for the Phase 4 Marvel movie.

Spider Man Into the Spider Verse

Not long now until the character driven Bumblebee is released in U.K. cinemas.

The film is basically a Transformers movie but with a focus on the single VolksWaggon bug car.

The BBFC have surprisingly given the film a PG rating for moderate fantasy violence, mild sex references, injury detail, language which suggests the film does not have a great deal of violence, the film has a runtime of 114 minutes (1 hour 54 minutes).

New UK cinema releases 8th February 2013: I Give it a Year, Wreck-It Ralph and Hitchcock

New films this week in the UK that will try and shift Les Miserables hold of the box office are - I Give it a Year, Disney's Wreck-It Ralph and the Alfred Hitchcock bio-pic Hitchcock. The week before Valentines Day we get a rom com that looks at how much trouble a marriage can be, and if it can last more than a year. Starring a strong British cast among the Americans the film stars Rose Bryne, Anna Faris and Rafe Spall along with Minnie Driver, Stephen Merchant, Olivia Colman and Jane Asher.

Disney release another computer generated animated movie that Pixar had nothing to do with. Based on video games and boasting cameos from top video game characters Wreck-It Ralph is about a bad guy in a video game that no longer want to be the bad guy!

Hitchcock is the story of Alfred Hitchcock and his wife during the period he was making Psycho, it concentrates on the dynamics between him and his wife and gives in insight to how driven he was during the making of his films, Anthony Hopkins stars as the famed director with Helen Mirren as his wife with support from Scarlett Johanson, Toni Colette and Jessica Biel.