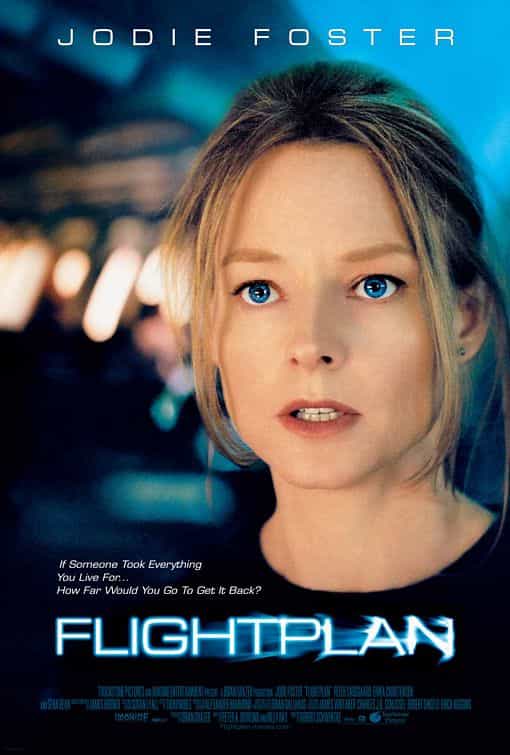 The Hunger Games: Mockingjay Part 2 retains its position at the top of the UK box office this week despite some strong competition entering the chart.

The last of The Hunger Games films adds £4.5 million on its second weekend of release which brings its total to £19.3 million after 10 days of release.

The film is almost mirroring the take of the second and third film in the series and will most likely end up grossing somewhere is the region of £30 million which is the same as part 1.

Highest new film of the week is The Good Dinosaur at number 2, the new film from Pixar takes a debut gross of £2.9 million, not quite but certainly one of the lowest gross from a Pixar film.

Also new this week are: Spielberg and Hanks double header Bridge of Spies is new at 4 while the new Johnny Depp film Black Mass is new at 5. New at 7 is Carol and Tamasha is new at number 8.

Highest total grossing film on the Uk box office this week is Spectre which after 5 weeks has grossed £88.3 million.

A year ago
Paddington was new at the top of the box office which knocked The HUnger Games Mockingjay Part 1 down to number 2.

Five years ago
Harry Potter and The Deathly Hallows Part 1 stayed at the top for another week while Unstoppable was the highest new film at number 2.

Ten years ago
Harry Potter and The Goblet of Fire was still holsing onto the top spot while Jodie Foster was the star of Flightplan which debuted at 2.

Fifteen years ago
Charlies Angels spent its debut week at the top of the box office, it knocked off What Lies Beneath from the top spot.

Twenty years ago
The Bond film Goldeneye made its debut a the top of the box office knocking Pocahontas down to number 2.