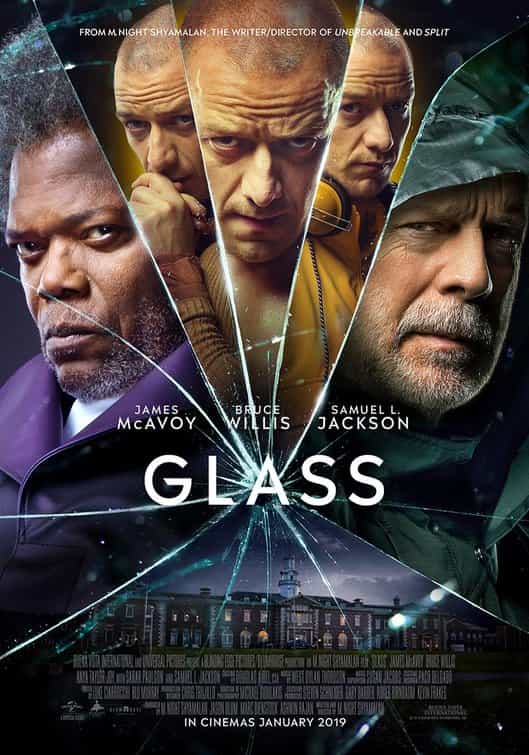 Last weekend saw Shang-Chi and the Legend of the Ten Rings at the top of the UK box office, with 6 new releases can any of them do enough to top the box office chart this weekend?

Prisoners of the Ghostland

The Obscure Life of the Grand Duke of Corsica

Next weeks there are 2 new movies released

Released in the UK this weekend, Friday, 3rd September 2021, there are 6 new releases looking to take your attention and where available could hit your local cinema and try and replace Free Guy from the top of the UK box office.

Rise of the Footsoldier: Origins

Next weeks there are 4 new movies released

US Box Office Analysis Weekend 8 - 10 February 2019: The Lego Movie 2 crashes into the top spot with ease

The bricks were back in town this week in the US as The Lego Movie 2 went into cinemas and topped the chart on its debut weekend.

Following in the footsteps of the $250 million grossing The lego Movie the follow up hits cinemas this week with a $35 million debut.

Worryingly this is way lower than the originals nearly $70 million opening and could mean trouble ahead for the brick movie.

20 years after Mel Gibson starred in What Women Want we get a female slant on the same story as Taraji P. Henson stars as a woman who can hear the thoughts of men around her.

The new comedy enters the US box office at number 2 and takes $19 million on its debut.

Despite the controversy its star Liam Neeson may have caused during the week his new film hits number 3 on the box office this week.

With a debut of $10.8 million its a fairly run of the mill opening weekend for the Irish star.

The Kevin Hart Dramatic Comedy this week falls to number 4 with a $7.2 million weekend which takes its total to $85.8 million after 5 weeks of release.

Falling to number 5 this week is last weeks number 1 film which takes $6.4 million on its fourth week of release to take its total to just under $100 million, it should reach that milestone by next weekend.

UK Box Office Analysis Weekend 1st - 3rd February 2019: How To Train Your Dragon 3 is the top film with a 5 million pound debut

Its been a quiet start to the year so far with nothing setting the box office alight and although this week is no different we do have 3 new releases in the top 5 headed by How To Train Your Dragon 3 at the top.

The third film in the How To Train Your Dragon series takes over at the top of the UK box office with a £5.3 million opening weekend.

Compared to the previous 2 film this is on par with the first part but below the second part which opened to £7 million plus.

The Oscar nominated film starring Viggo Mortensen and Mahershala Ali makes its debut at number 2 this week with a £1.6 million opening.

The James McAvoy and Bruce Willis starring film falls from the top spot this week to number 3 where is grosses just shy of a million pound on its 3rd weekend.

The film has now taken £8.6 million in the UK but at the moment looks unlikely to beat either the other 2 film in the series, Split and Unbreakable, in UK grosses.

Entering the chart at number 4 this week is this run of the mill horror film which directed by Adam Robitel which takes £820,000 on its debut.

After a couple of weeks at number 2 the historical drama falls to number 5 this week with £782,000 which boosts its UK total gross to £6.6 million.