Images 1972 Suitable only for those aged 18 and older 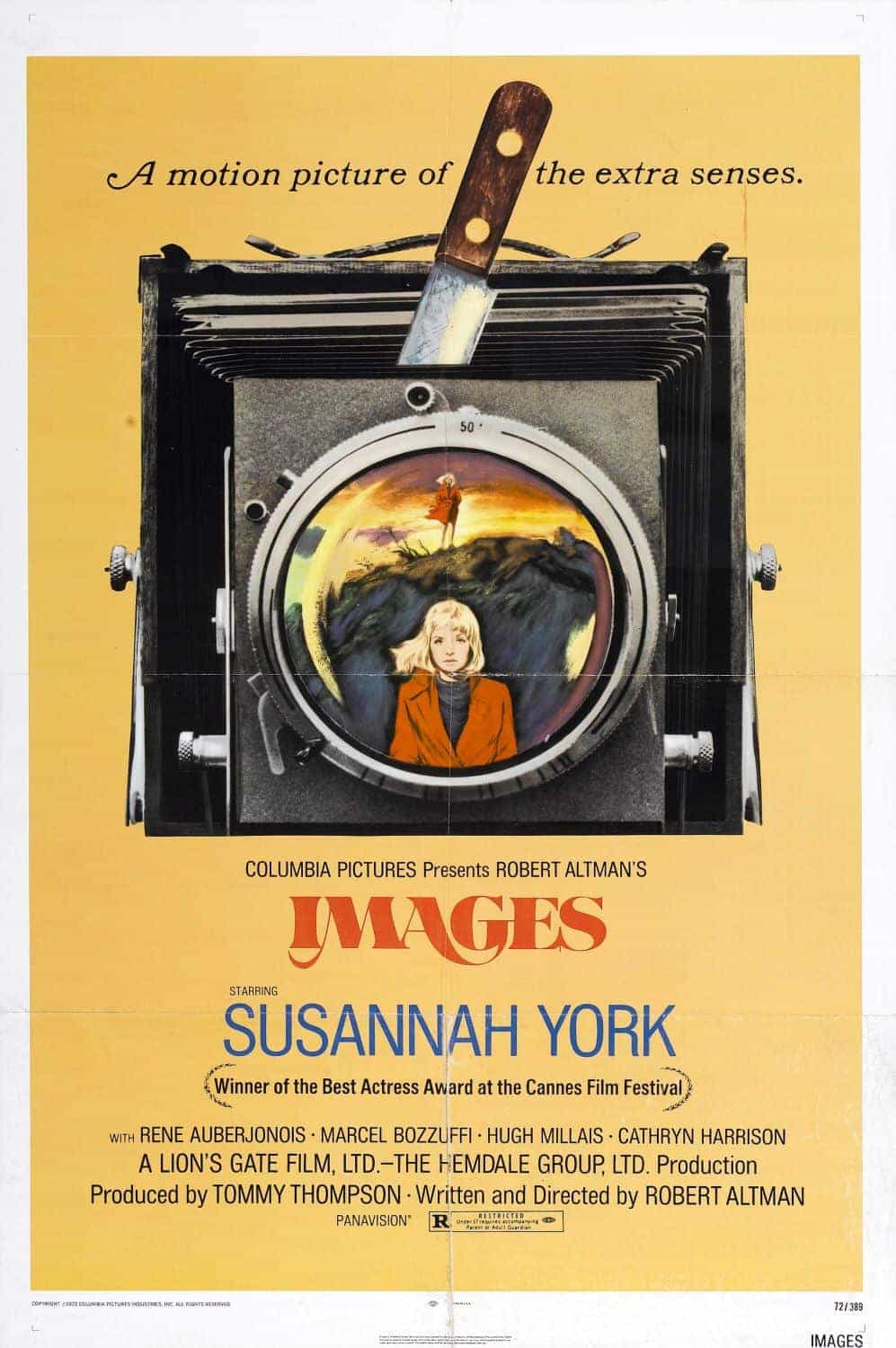 The BBFC have given the Andy Goddard directed movie Six Minutes To Midnight a 12A age rating in the UK.

The movie stars Eddie Izzard and Judi Dench and is written by Izzard and Celyn Jones.

The film is about a British secret agent takes up a teaching position in a private school in a English seaside town where influential Nazi German families send their daughters.

Here is a breakdown of the BBFC decision.

Emily Blunt stars and John Krasinski directs once again in the sequel to the 2018 blockbuster, A Quiet Place Part II has been given a 15 age rating in the UK.

This time around the family must leave the house and venture into the outside world where they discover that humanity has changed and the creatures are not the only threat.

Here is a breakdown of the BBFC rating decision.

Sylvester Stallone stars in Rambo: Last Blood which is given an 18 age rating by the BBFc in the UK.

Rambo is having one last outing to finish of the long running series of film which along side Rocky is one of Stallone's most recognisable characters.

The BBFC have passed the film uncut and given the 18 age rating for strong bloody violence, gory images while it has a runtime of a very short 89 minutes (1 hour and 29 minutes), the film is released 19th September 2019.