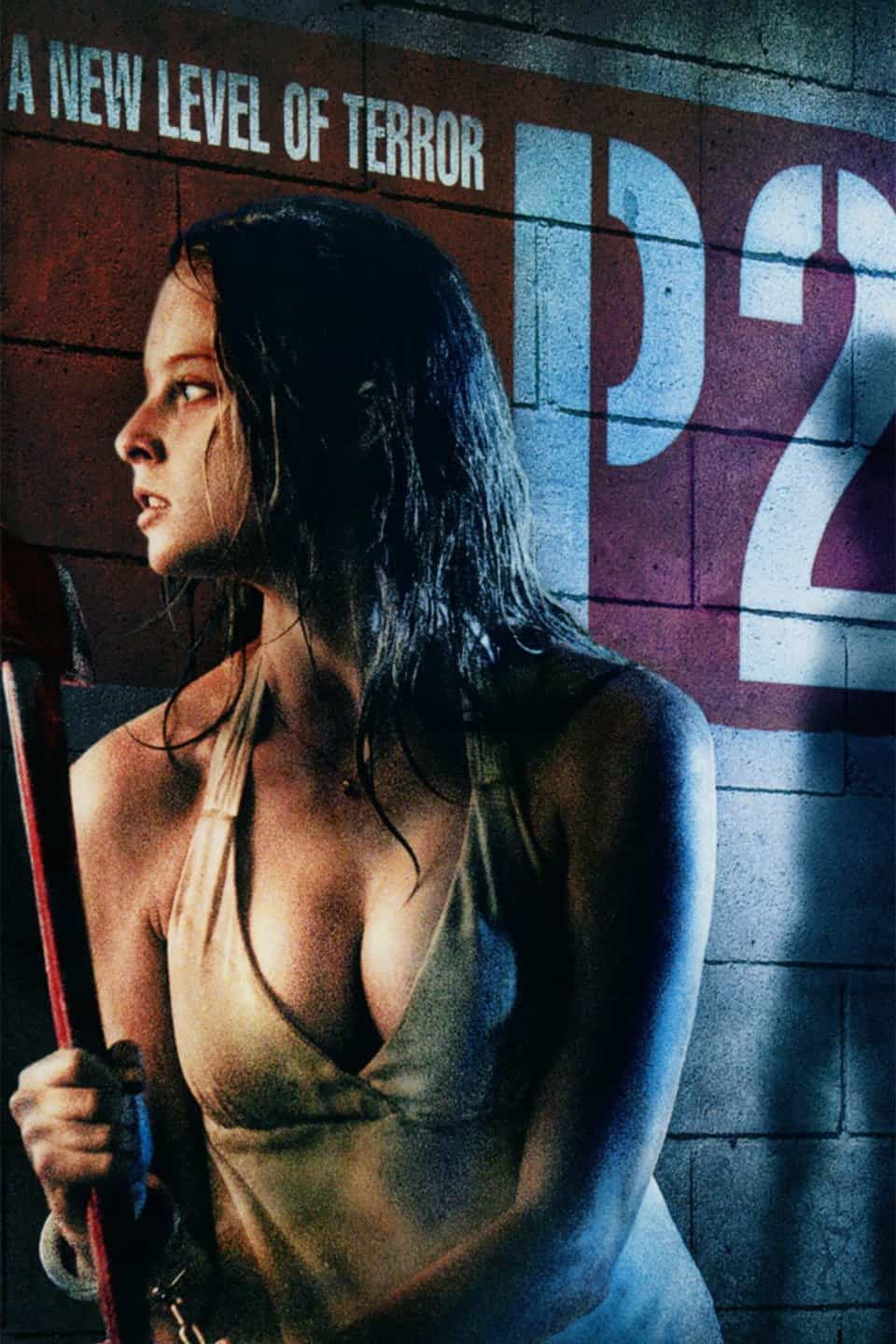 We all agree that the PSP is a smart little device and watching film on it can he handy for when your away from home, like on holiday. At the moment the only way to watch films is on UMD or by cracking the DVD and putting the film on a memory stick.

Sony have now revealed plans to release some films on Blu-ray what also includes a version encoded and shrunk to it fits on a memory stick, and more to the point is legal.

This is a very interesting experiment and its good to see that Sony is trying different ways of getting people using the PSP as more than a gaming device.

I hope that the compression brings the file size down enough that you can fit a couple of movies on a 1gb memory stick, although carrying 5 memory stick is certainly preferable to 5 UMD, and they can be reused.

I don‚Äôt think Sony are going to abandon movies on the UMD format just yet but it's the first sign and with a PSP2 inevitable at some point possible in the next few years maybe it will be UMD free.

It is of course another reason to go the Blu-ray route rather than HD-DVD and another sign that HD-DVD really has no way back.

Let me know your thought below.