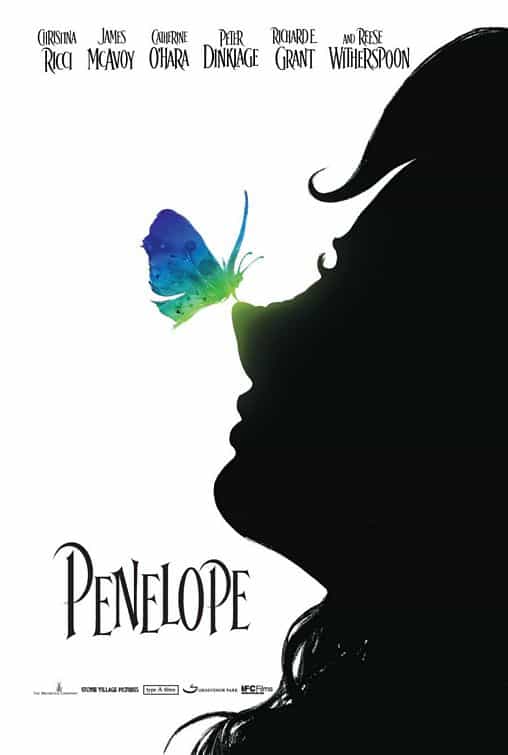 Penelope 2008 A U film should be suitable for audiences aged four years and over, although it is impossible to predict what might upset any particular child.

The annual BAFTA awards for film took place in the Royal Opera House on Sunday night with many stars attending including Kate Winslet, Danny Boyle and Brad Pitt.

The ceremony is the UK's equivalent of the Oscars and has taken place 2 weeks before the American ceremony. Slumdog Millionaire and The Curious Case of Benjamin Button were the two films expected to take the big awards before the ceremony began.

The winners were fairly predictable with Winslet winning for The Reader, Mickey Rouke winning for The Wrestler, Penelope Cruz winning supporting actress for Vicky Cristina Barcelona and of course the late Heath Ledger winning for Supporting Actor.

As the evening unfolded is became clear, predictably, that Slumdog was going to be top dog for the evening, a British film in a British ceremony, what did you expect?

Benjamin Button got a couple of awards but it was Slumdogs evening wining best film and director for Danny Boyle.

The attention for those interested turns to the Oscars now where Slumdog won‚Äôt do so well but the money is on Slumdog to beat Benjamin Button for best film but not director.