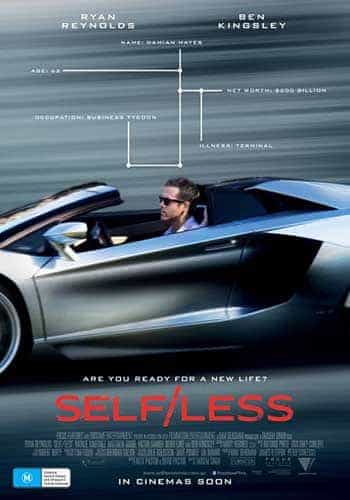 Self/Less 2015 Films classified 12A contain material that is not generally suitable for children aged under 12. No one younger than 12 may see a 12A film in a cinema unless accompanied by an adult. Adults planning to take a child under 12 to view a 12A film should consider whether the film is suitable for that child. To help them decide, we recommend that they check the Ratings info for that film in advance.

The little yellow Minions opened in the US this week and became the second highest grossing animated debut film behind Shrek The Third.

With nothing else opening big in the US market the Minions simply stole the show with it's $115 million opening.

A fantastic opening and the appeal of the characters which started with the Despicable Me films sets in in good stead to become one of the highest grossing animations and a $1 billion+ gross.

Falling into second place is Jurassic World after its 4 week run at the top of the box office, although it cant complain, it is the highest grossing film of the year in the US having grossed $590 million so far.

Other new film in America this week are: The Gallows at number 5 and Self/Less at number 8.