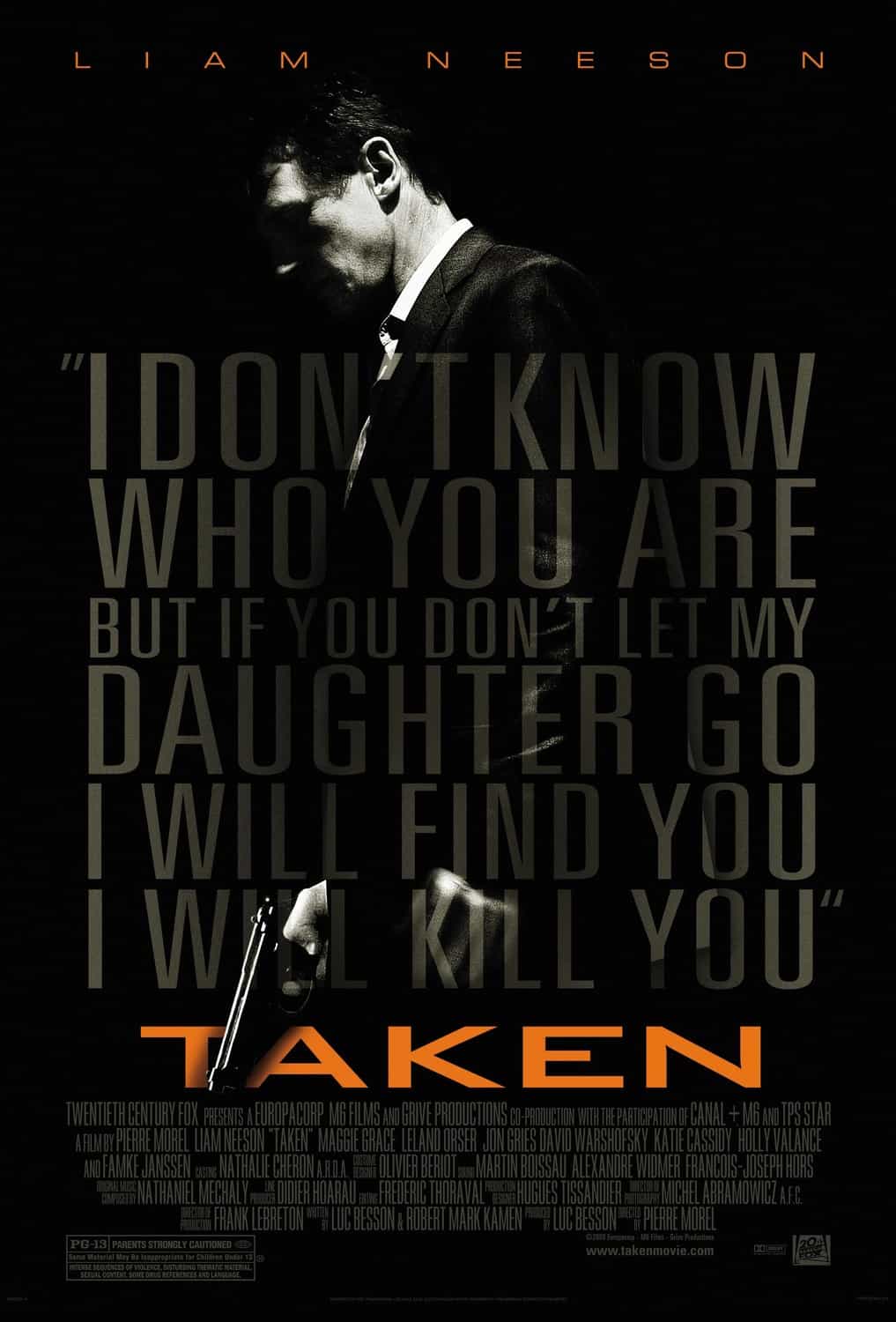 The Ridley Scott directed House of Gucci made its debut at the top of the UK box office this weekend beating out Encanto which came in at number 3.

Hitting the top on its debut weekend the movie stars Lady Gaga and Adam Driver in this true life drama brought to us by maverick director Ridley Scott.

The movie tops the box office with a debut gross of £2.4 Million, the lowest debut since Free Guy back in August 2021.

Although compared to director Ridley Scotts last movie, which also starred Adam Drive, The Last Duel it is far higher as that movie surprisingly underperformed.

The movie has a long way to go in order to beat Lady Gaga's last movie which was the 2018 A Star is Born which took over £30 Million at the UK box office.

Falling to number 2 after a single week at the top is the Ghostbusters sequel which takes just over £2 Million on its second weekend of release, a 51% drop over its debut gross.

This puts the movies total at £7.5 Million which puts it on almost the same footing at the 2016 re-boot, if maybe a little higher.

Disney bring their latest animated feature to the big screen only, and unlike the rest of the world where it is the top movie it lands on the UK box office at number 3.

The movie makes its debut with £1.7 Million which is far better than their previous animated feature Raya and the Last Dragon which took less than a million but that was during the pandemic.

Their previous movie to that was Frozen II which made its debut in 2019 with over £15 Million, but this is a new IP and that has a massive built in audience, in all this is not great for a Disney labeled animation.

Disney again, this time with their Marvel studios as the Chloe Zhao directed feature falls to number 4 with £586,304, a 52% drop over last weekend.

The film has now taken £95.5 Million at the UK box office and it takes the honor this week of slipping up to number 3 on the list of all UK time movies having Jumped over Spectre this week.

To go any higher it needs to break the £100 Million mark, a feat only achieved by 2 movies on the UK, Skyfall and Star Wars: The Force Awakens, but its probably a feat too far for this movie.

US Box Office Figures 26th - 28th November 2021: Disney animated movie Encanto tops the US box office on its debut weekend with House of Gucci new at 3

Disney release their new movie Encanto at the US box office this weekend and hit the top of the box office again this year while the much anticipated House of Gucci comes in at number 3 on its debut.

Also making a debut on this weeks top 5 is Resident Evil: Welcome to Raccoon City at number 5 while further down the box office Paul Thomas Anderson's new movie Licorice Pizza makes its debut at 13 with $336,000 and For the Love of Money starring James Caan is new at 15 with $232,000.

Disney release their latest animated feature in cinemas only this weekend and the movie makes its debut at the top of the US box office with a weekend gross of $27 Million.

It was the Thanksgiving week in the US so the movie was released on Wednesday before the big day and the movie has actually taken $40.5 Million since release.

The Ghostbusters sequel falls to number 2 after a week at the top with a gross of $24.5 Million, a 44% drop on its second weekend.

Despite the not so good reception from the review press audiences has enjoyed the movie and this week its total gross sits at $87.7 Million.

Director Ridley Scott brings his next movie to the big screen and had acting giants Lady Gaga and Adam Driver among other as he brings the true story of the creation of fashion empire Gucci to the big screen.

The movie takes $14.2 Million over its debut weekend of release but again it was released on the Wednesday of Thanksgiving week and has to date taken $22 Million.

Director Chloe Zhao Marvel movie falls to number 4 this weekend with a gross of $7.9 Million, a small 27% drop over last weekend, taking the movies total to $150.6 Million and it is now the 7th top movie if 2021.

Director Johannes Roberts takes over helming a Resident Evil movie from Paul W.S. Anderson, and after rebooting the franchise and sticking closer the original video game source he brings the movie to the box office at number 5.

The movie takes $5.2 Million on its debut weekend.