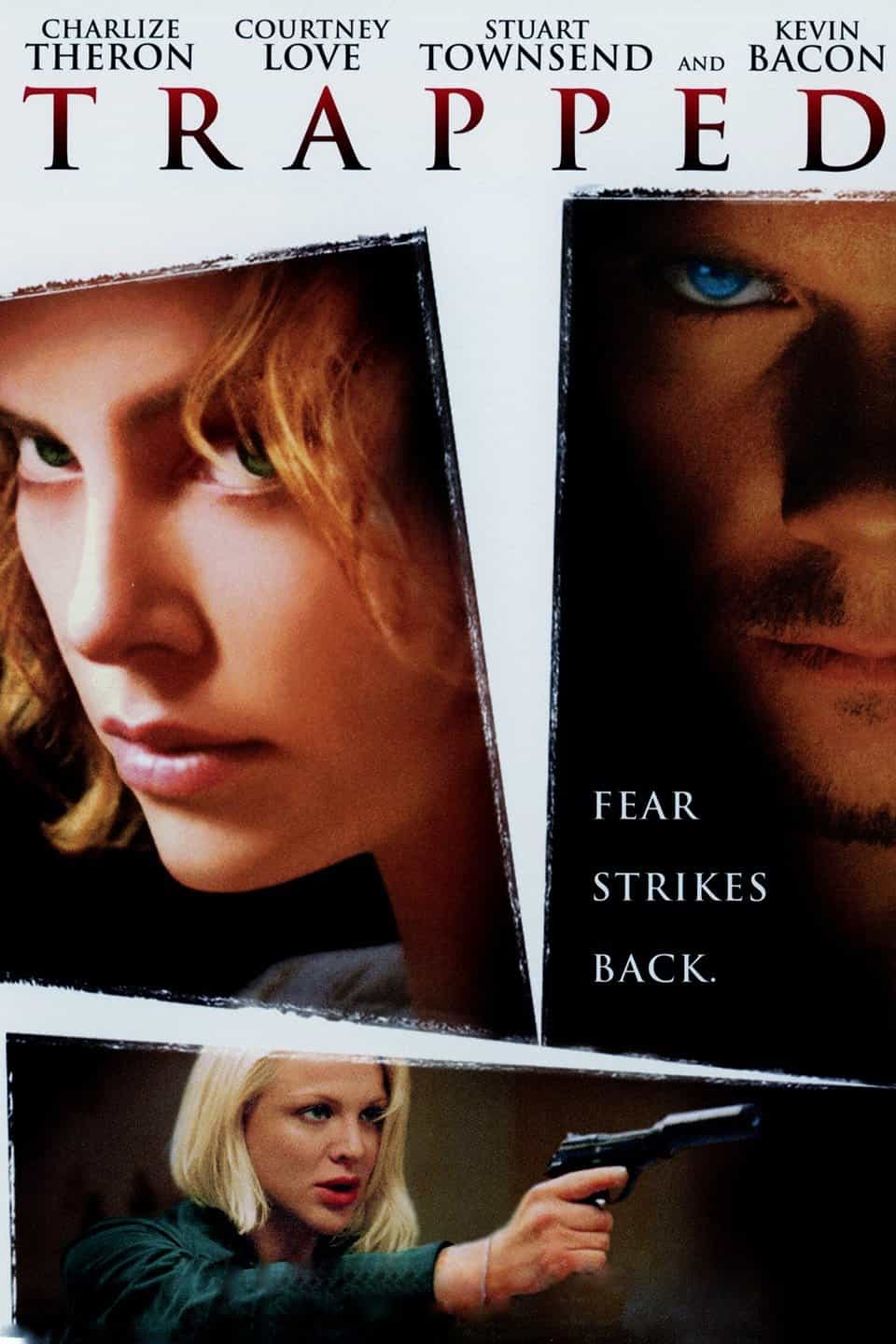 First trailer for Resident Evil: Welcome to Raccoon City, and video game players are going to love it

A new trailer for Resident Evil: Welcome to Raccoon City has been released, and those who have played the original video game are going to find things a little familiar.

?ALERT? from #NYCC: Be the first to witness the origin of Evil in the ??NEW TRAILER?? for #ResidentEvil: #WelcomeToRaccoonCity.
See it exclusively in movie theaters November 24. https://t.co/cd7mZuuChi pic.twitter.com/GhsQ5CMKdy

Forget the Resident Evil movies that were directed by Paul W.S. Anderson and starred Milla Jovovich, from the look of this new trailer this one is a re-telling set in the world of the original video game.

The video game was first released on the Playstation 1 in 1996 and saw a group of soldiers trying to solve the mystery of Raccoon City when they get trapped in a large mansion infested with zombies.

And in this new trailer the moment you see the mansion hallway you are taken straight into the video game.

The new movie is directed by Johannes Roberts and stars Hannah John-Kamen and Kaya Scodelario and has a release date of December 3rd in the UK and November 24th in America.

There is also a new poster which you can see below.

Space Jam: A New Legacy is given a U age rating for very mild slapstick, language

Is it a sequel or a remake? 24 years after the original Space Jam which starred Micheal Jordon comes the follow up which has been given a U rating in the UK by the BBFC.

The movie is directed by Malcolm D. Lee who also directed The Best Man from 1999.

Superstar LeBron James and his young son, Dom, get trapped in digital space by a rogue AI. To get home safely, LeBron teams up with Bugs Bunny, Daffy Duck and the rest of the Looney Tunes gang for a high-stakes basketball game against the AI's digitized champions of the court -- a powered-up roster called the Goon Squad.