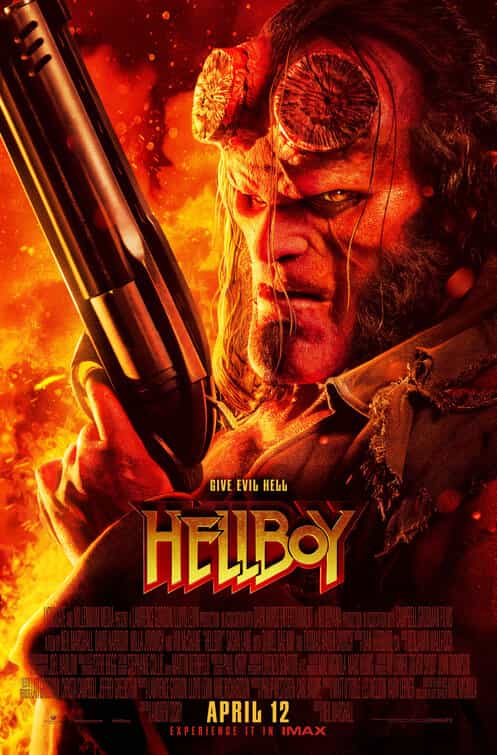 Its been over 10 years since the last Hellboy movie but next year the series gets a reboot with new director and star.

Guillermo del Toro did a hell of a job in the director chair but Neil Marshall has taken over and the new film stars David Harbour as the title character.

The film is set for release on 12th April 2019 and you can enjoy the trailer below.