Its the end of 2018 and in a year dominated by Marvel superhero movies the DC Universe ends the year strong with Aquaman ending the year at the top. 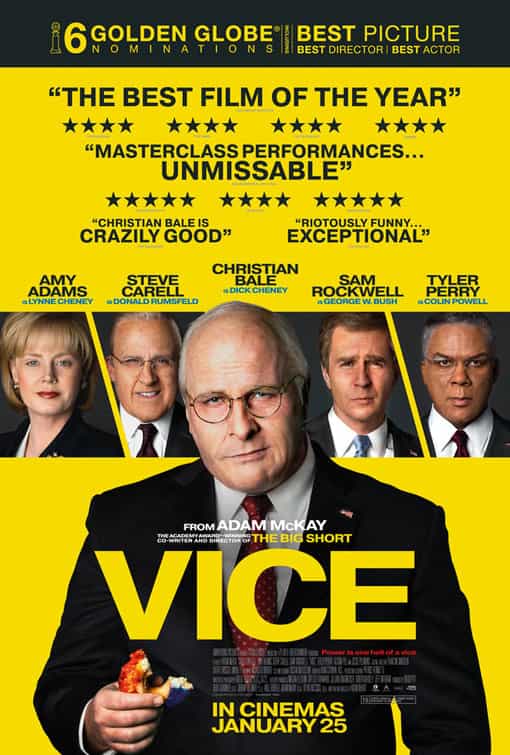 Warner Bros. are finally enjoying the kins of figures for a superhero movie that Disney and Marvel have until now enjoyed and their origin movie holds onto the top spot with a Christmas weekend gross of $51 million.

This boosts the films total US gross to $188.7 million after 2 weeks of release, and gives hope to the DC Universe.

Sitting pretty at number 2 is Disneys sequel movie which takes a reasonable $28 million over the weekend which boosts its total gross to just under $100 million, it will reach this milestone next week.

The Transformers origin movie takes third place again this week with a weekend gross of $20 million which boosts the critically praised film to $66.7 million after 2 weeks.

The hit animation based on the Spider-Man comics drops to 4 this week and takes $18 million to push the film over the 100 million mark with $103 million after 3 weeks of release.

Finishing off the top 5 in the US this week is Clint Eastwoods latest film which takes $11.7 million to boost its US cume to $60 million.

Opening on Christmas day the critically acclaimed potential Oscar movie was the highest new film of the week at 6 with a debut of $7.8 million.

Also opening on Christmas day this critically panned film made its debut at 7 with $7.3 million.

US Box Office Analysis 10 - 12 January 2020: 1917 takes the top spot from The Rise Of Skywalker on its first weekend on wide release in America