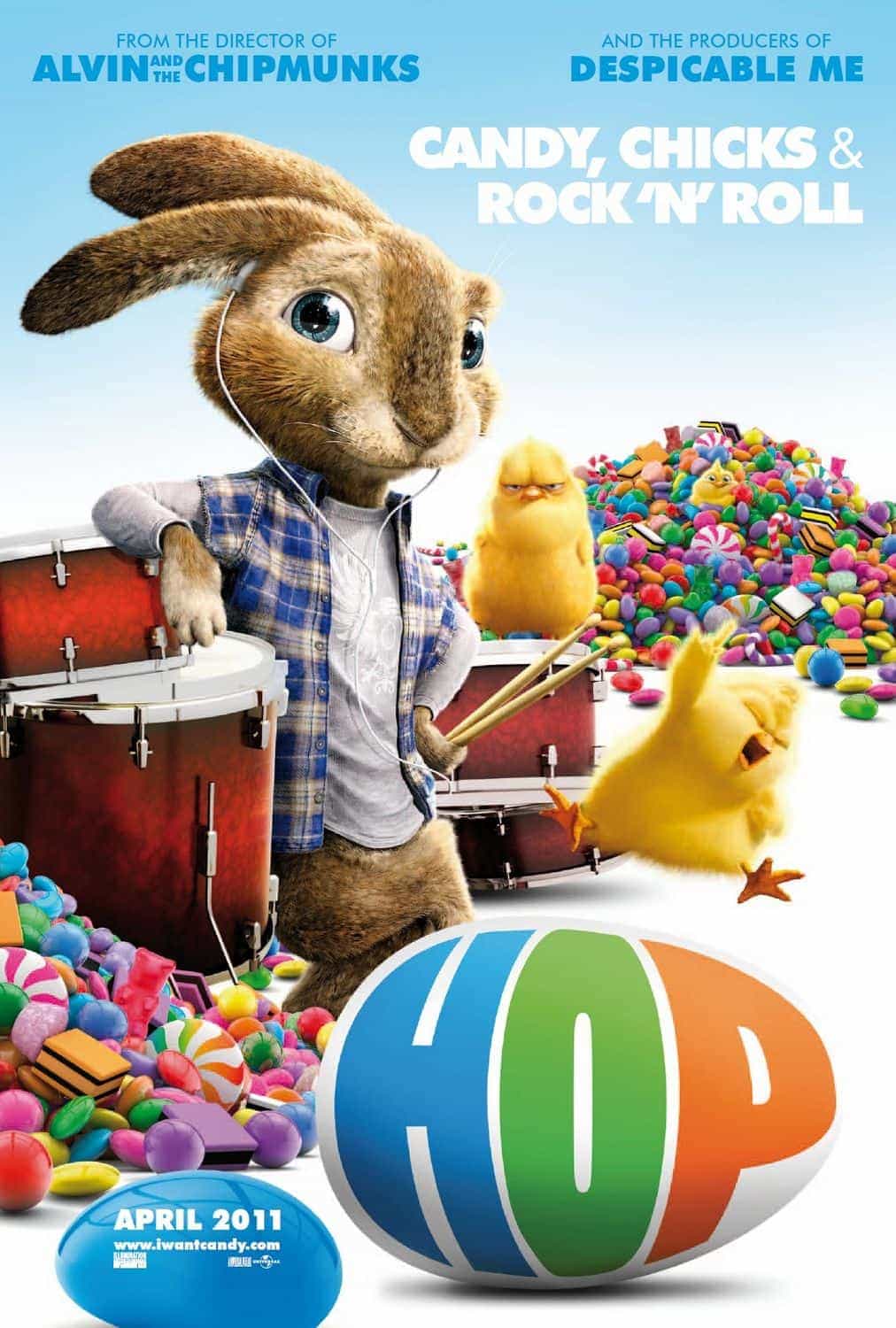 Marvel's Shang-Chi and the Legend of the Ten Rings remains at the top of the US box office for a third straight weekend giving Disney the top 2 movies of the year.

Highest new entry os the weekend is the Clint Eastwood directed and starring Cry Macho which debuts at number 3 while also making a debut this week is Copshop at number 6 with $2.3 Million.

A third weekend at the top of the US box office for the newest Marvel character which takes $21.7 Million this weekend, a very good 39% drop over last weekend.

This gives the movie a $176.8 Million total US box office gross after 3 weeks of release and is the second highest grossing movie of 2021 in North America.

Shawn Levy's runaway hit stays at number 2 this weekend with a gross of $5.2 Million, an incredible 11% drop, made even more impressive by the fact this is the movie 6th weekend of release, is this a sign people are going back to the movies?

This gives the film a total US gross of $108.5 Million after 6 weeks of release and is the 6th top grossing movie of 2021 in North America.

Legendary director Clint Eastwood brings his latest movie to the big screen, and goes back to westerns in the process, his latest makes its debut on the chart at number 3 with $4.5 Million.

Eastwood has a die hard following but this latest picture has not had the praise and critical response of his past movies so once the 'fans' see the movie this could drop from the box office quickly.

The horror movie sequel/remake remains at number 4 this weekend with $3.5 Million, a decent 28% drop on its fourth weekend of release, this gives the movie a total of $53.1 Million.

James Wan's latest horror movie falls to number 5 on its second weekend of release with $2.6 Million over the weekend, a big 52% drop, giving the film a total US gross of $9.8 Million.

Last Christmas has been given a 12A age rating in the UK for moderate sex references, language

Directed by Paul Feig who's last film was A Simple Favour in 2018 brings us Last Christmas which has been given a 12A age rating in the UK.

The film stars Emilia Clarke and Emma Thompson and follows a shop worker who always makes bad decision until she meets a new man while working in the shop who changes the direction of her life.

With a screenplay and story co-witten by Emma Thompson this could be the comedy hit of the holiday season and with the film feature music from the late George Michael, including new material not heard before, its a Christmas classic in the making.

The BBFC have given the film a 12A rating for moderate sex references, language and the film has a runtime of 102 minutes (1 hours 42 minutes) and will be released on the 15th November 2019.

After a very successful debut a the top of the box office last week Batman V Superman Dawn of Justice makes a dramatic 70% drop this week but retains its position with little competition.

A £4.6 million second weekend was probably bigger than was ever expected but the film after 10 days has grossed £27.8 million, but will likely start its decent next week.

Highest new film of the week is the semi bio-pic Eddie The Eagle which makes its debut at number 2.

The film about the much loved British ski jumping star takes £2.8 million for the weekend, although it did make its debut on Monday night so this is a full weeks takings.

Deadpool is still the highest total grossing film on the box office having now taken £37.6 million.

A year ago
Fast and Furious 7 made its stunning debut at the top of the box office knocking Cinderella from the top to number 2.

Five years ago
Hop made its very timely Easter debut at the top of the box office while Limitless fell to number 3 after a week at the top.

Ten years ago
Inside Man kept itself at the top of the chart for another week Failure to Launch debuted highest at number 2.

Fifteen years ago
Miss Congeniality remained at the top keeping off Save The Last Dance which debuted at number 2.

Twenty five years ago
King Ralph made its debut a the top knocking Look Who's Talking Too down to number 2 after a week at the top.